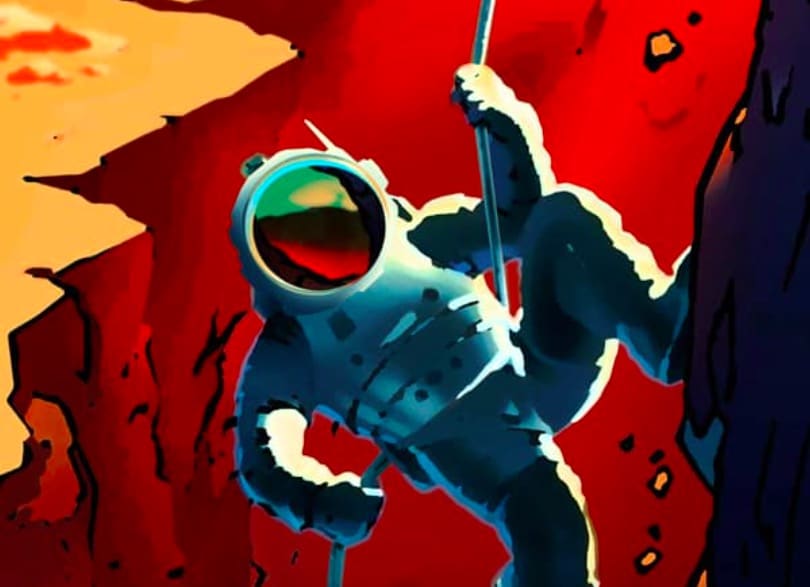 NASA aims to send the first humans to the Red Planet by 2030. For the occasion, the American agency is anticipating with a new recruitment campaign in Uncle Sam style. Retro posters are used to make you want to leave Earth.

« Mars needs you » is the campaign theme chosen by NASA, which has just published a series of retro recruitment posters. These posters, which first saw the light of day in 2009 on the occasion of an exhibition at the Kennedy Space Center in Cape Canaveral, are now available for download, here.

As Ben Bussey recalled on Space.com, Mars would not be inhabited permanently, but would constitute, in the minds of researchers, a base for research and experiments for astronauts. The idea: to build an exploration area installed for a first crew, which would leave to make way for another team sent from Earth. Thus, Mars would not be continuously occupied, but regularly visited.

“In the future, Mars will need all kinds of explorers, farmers, surveyors, teachers… but above all YOU. So join us! writes the US Space Agency. The campaign tends to keep us concerned, all of us. All trades are then sought: from farmers who will grow fruits, vegetables and potatoes (lettuces have already grown in ISS), to surveyors, who will have to map the soil with precision. Geologists and meteorological specialists will also be recruited, as will teachers, responsible for transmitting the newly acquired knowledge. The colonists will also be dependent on technical systems of all kinds subjected to the harsh Martian conditions. Breakdowns will then be daily and good handymen essential.

So if you are on the verge of wanting to change your life, here is a selection of posters available for free download that should make you switch: