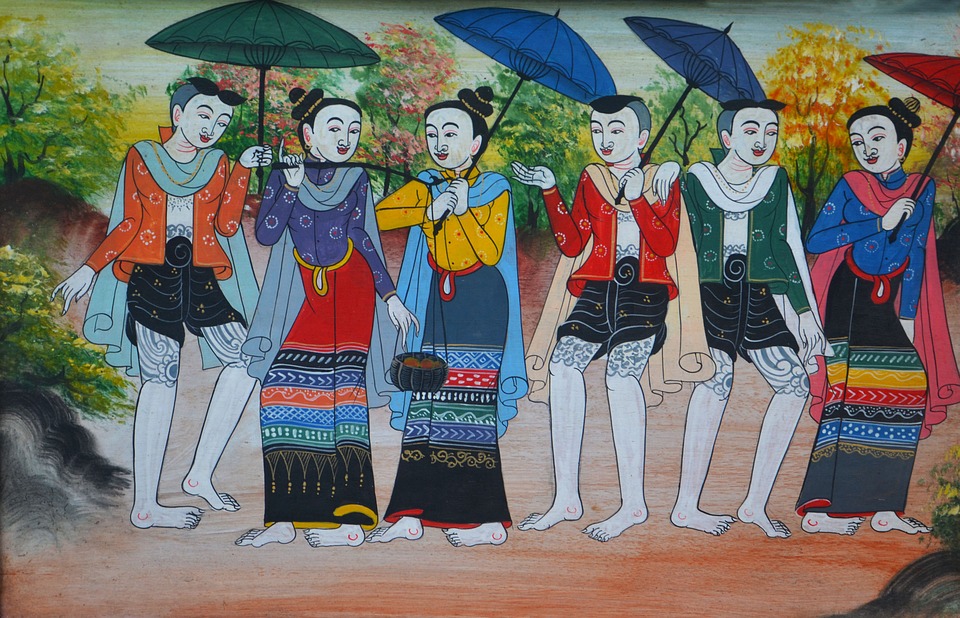 We know that China today is subject to sex ratio concerns, namely many more men than women in its population. It seems, however, that this disproportion is nothing new. Explanations.

China today has more than 30 million more men than women, a situation very well explained in the documentary of the ARTE channel entitled China: the pain of men broadcast in March 2016. While for a long time families wanted to have boys rather than girls, marriage remained socially highly valued in a society where the one-child policy was in force until recently.

This then caused abuses such as the multiplication of marriages with women from other Asian countries, for example from Vietnam, or the question of three-way marriage raised by a Chinese professor, Xie Zuoshi, who proposed female polygamy (or polyandry ) at the end of 2015.

This problem of gender imbalance in the workforce is not new according to the Quartz site. This kind of problem already existed and also the solution embodied by female polygamy which could return in the future. The mass male celibacy that hit China during the last dynasty (Qing) era had a name: naked sheng.

Although polyandry was forbidden, it was not uncommon for women to marry several men at once, especially in agricultural provinces where the practice was more accepted. Indeed, threesomes were created in order to meet household expenses, the reason for which is often found in the husband’s inability to work (disability, illness, etc.), according to the work of historian Matthew Sommer entitled Polyandry and Wife Sale in Qing Dynasty China.

Between 1700 and 1850, peasant life was difficult since the population tripled while agricultural land only doubled. In addition, the massive exploitation led to the impoverishment of the soil and ultimately caused poor yields contributing to the impoverishment of the peasants themselves. Families, faced with misery, saw no other choice but to get rid of their newborn when it turned out to be a girl, as has been observed in recent Chinese society. Deviations have also appeared with threesomes as murders of the first husband by the second or vice versa.

Polyandry, much more widespread in the world than polygyny (one man and two women), still exists in various parts of the world such as Tibet or Bhutan. Is polyandry a future solution for China?