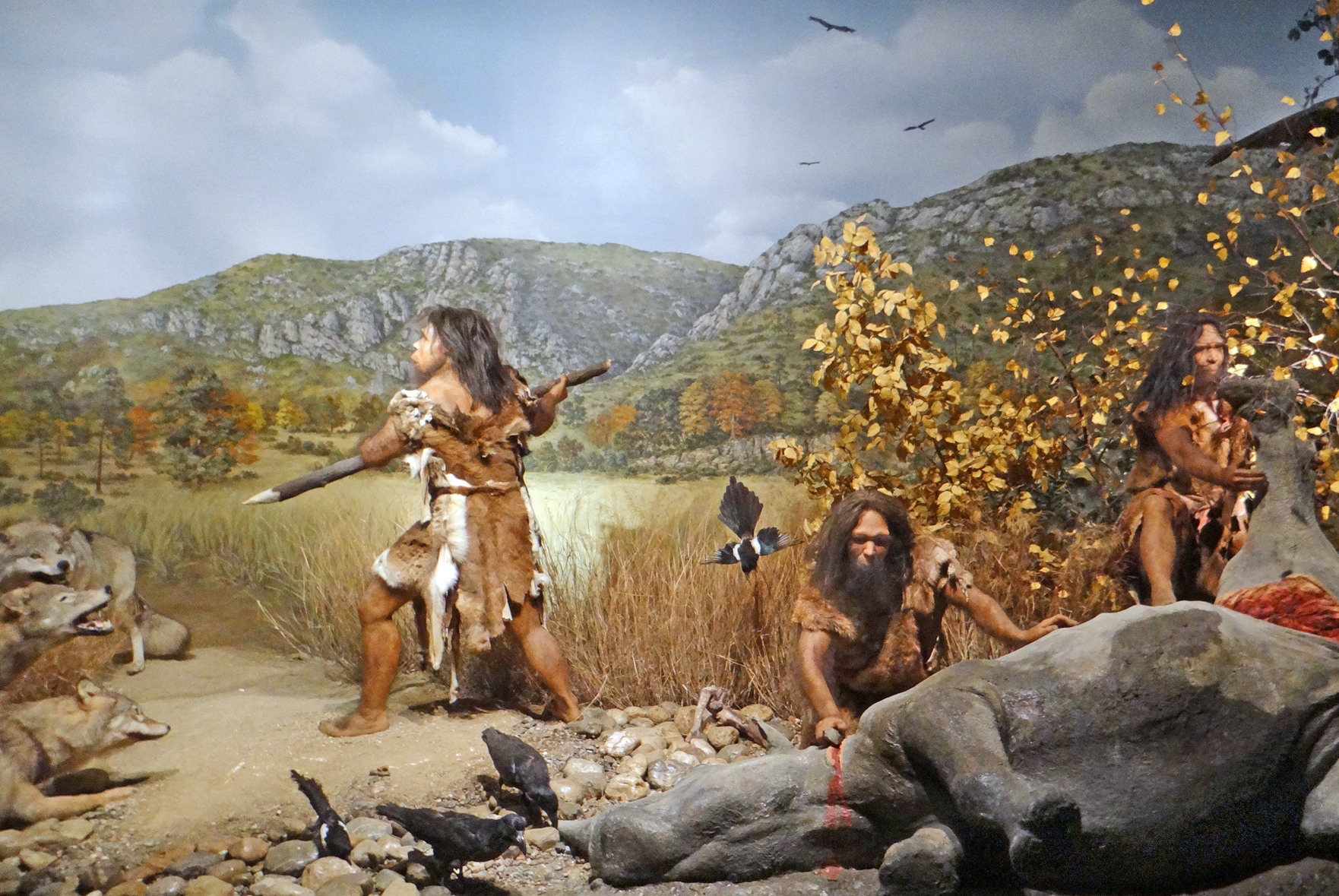 Analysis of a 1.2 million year old tooth that once belonged to one of our ancestors has yielded new insights into the diet of these ancient hominids. Better yet, the study published in The Science of Nature revealed that the latter used wooden sticks for their oral hygiene.

The discovery comes to us from the Sima del Elefante archaeological site, in Spain. The remains that are regularly exhumed have various dates: the most recent remains date back to 300,000 years and the oldest to 1.2 million years. It is in particular on this zone that the oldest trace of dental hygiene was found. The owners of these teeth are two hominids. And if the teeth are old, they are on the other hand relatively little encrusted. On the other hand, they are full of microfossils revealing new information on the diet of these ancient hominids.

Dental analysis indeed revealed that these two hominids ate raw, suggesting then fire had not yet been discovered (the first direct archaeological evidence of the use of fire was dated to 800,000 years ago, but his proficiency in cooking food is still debated). But it would seem that the latter also relied a lot on their environment. Various other microfossils found in teeth come from plants, animal tissues and even insects. A butterfly wing fragment and an insect leg were removed. Among the plants, fungal spores were also found, including one similar to the pathogen Alternaria associated with asthma and hay fever.

But that’s not all: inedible pieces of wood located on the bottom of the molar were also removed. A presence which is very probably explained by a meticulous cleaning of the tooth. This is not surprising on paper: at present, some populations still use various sticks to ensure their dental hygiene. Only the most recent evidence to date of this act of oral hygiene was only around 49,000 years old. The work of Neanderthal.