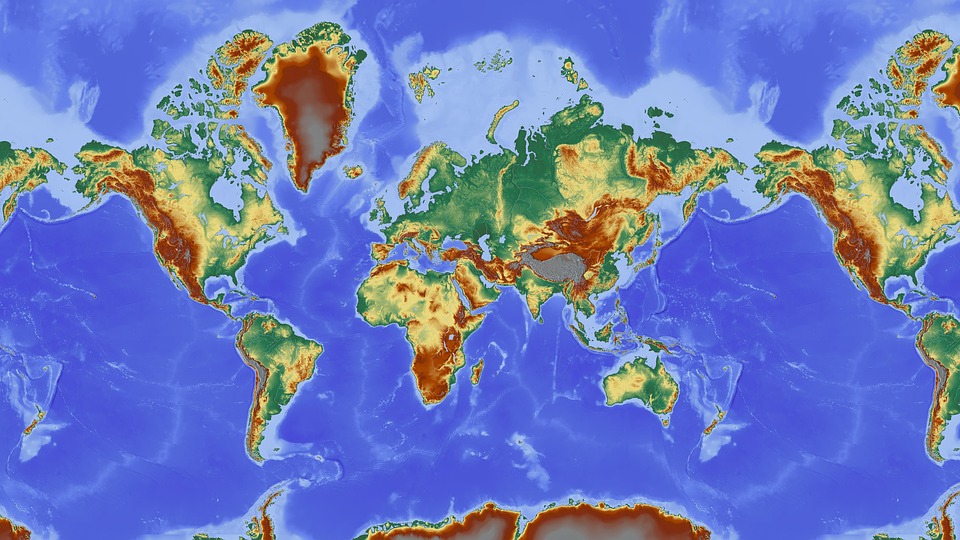 A former Microsoft engineer has used his skills to develop a card that intends to revolutionize communication between people speaking different languages. Interactive and sound, this map intends to become the “Wikipedia” of foreign languages.

The localingual site intends to become the « Wikipedia » of foreign languages ​​by facilitating exchanges between people who do not speak the same language. Launched at the beginning of January 2017 by David Ding, a former engineer at Microsoft, the site offers a sound and interactive map that is accessible from a computer, but also from a smartphone, to learn how to greet or a multitude of other conversation items in the target language.

It is up to the public of all nationalities to supply this card. They are indeed invited to record directly on the site an audio message in their mother tongue or another language that they have mastered, which will then be quickly consultable from anywhere in the world. To date, more than 500,000 people have visited the localingual site and nearly 20,000 audio messages have been recorded around the world.

The problem is that although the site has only been online for barely a month, the « trolls » have already invaded it. The site being collaborative and the messages being suggested in an order which depends on the votes of the visitors, the insults, vulgarities or others are already present and quickly consultable.