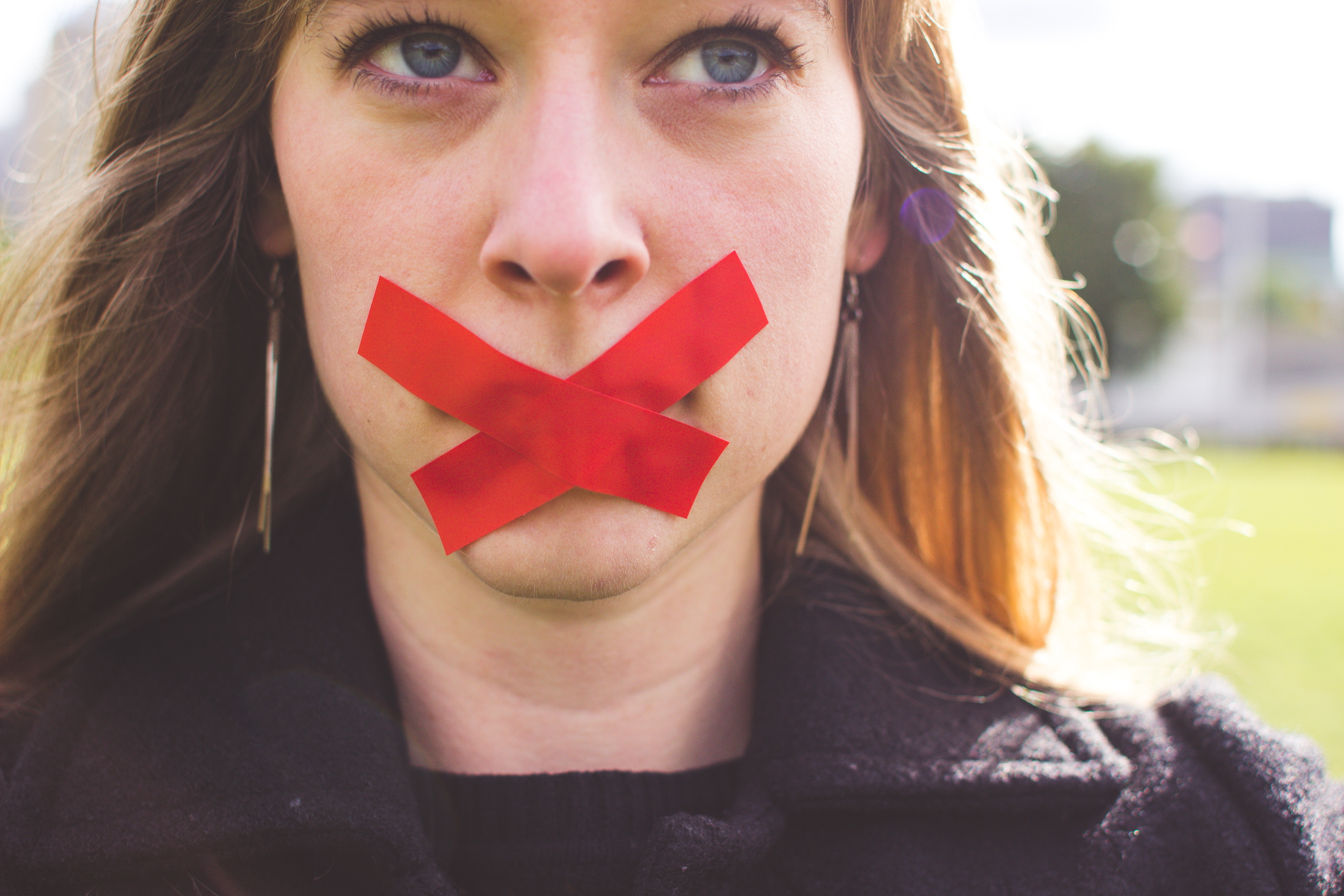 The fact that a specific noise like hearing someone eating nearby is enough to push a person over the edge can be a sign of a real disease: misophonia. Very little known since very recently described, we now know a little more about this disease thanks to brain scans.

A study about to be published in the journal Current Biology tells us more about the disease of misophonia, or the fact of not being able to bear certain noises. If we know very little about this disease at the moment, it is because it was only described in the early 2000s and until 2013, only two case studies had been published in his subject. One of them showed that the physiology of a misophone confronted with the sound which annoys him is specific to the fight-flight response, namely a real survival mechanism.

This new study is co-authored by Olana Tansley-Hancock, a specialist in the neurobiology of psychiatric disorders in general who herself has misophonia. From the age of 7, the noise of others chewing was so unbearable to her that she had to isolate herself for meals. As he grew older, his condition worsened and the torture extended to other noises such as crumpling paper or pressing computer keyboard keys. Wrongly, his misophonia was attributed to a phobia.

The new study, led by Sukhbinder Kumar from the University of Newcastle, England, involved 20 people with a severe form of misophonia who were compared with 22 people who did not have the condition. All participants’ brain activity was monitored when they were exposed to neutral sounds, unpleasant sounds such as baby cries, and sounds characteristic of misophonia such as chewing or breathing.

In the conclusions of the researchers, it is explained that all people react in the same way to the first two types of sounds, neutral and unpleasant. Upon hearing the characteristic sounds, misophones exhibited a fight-flight response, a significantly accelerated heart rate, and an increase in skin conductance. Their brain scans revealed a spike in activity in the anterior insular cortex, an area known to mediate attention mechanisms.

It is a dysfunction in this area of ​​the brain that causes them to associate relatively innocuous sounds with disproportionate emotional reactions, this region also establishing very dense connections with other brain regions regulating memory and emotions during the listening of these noises.