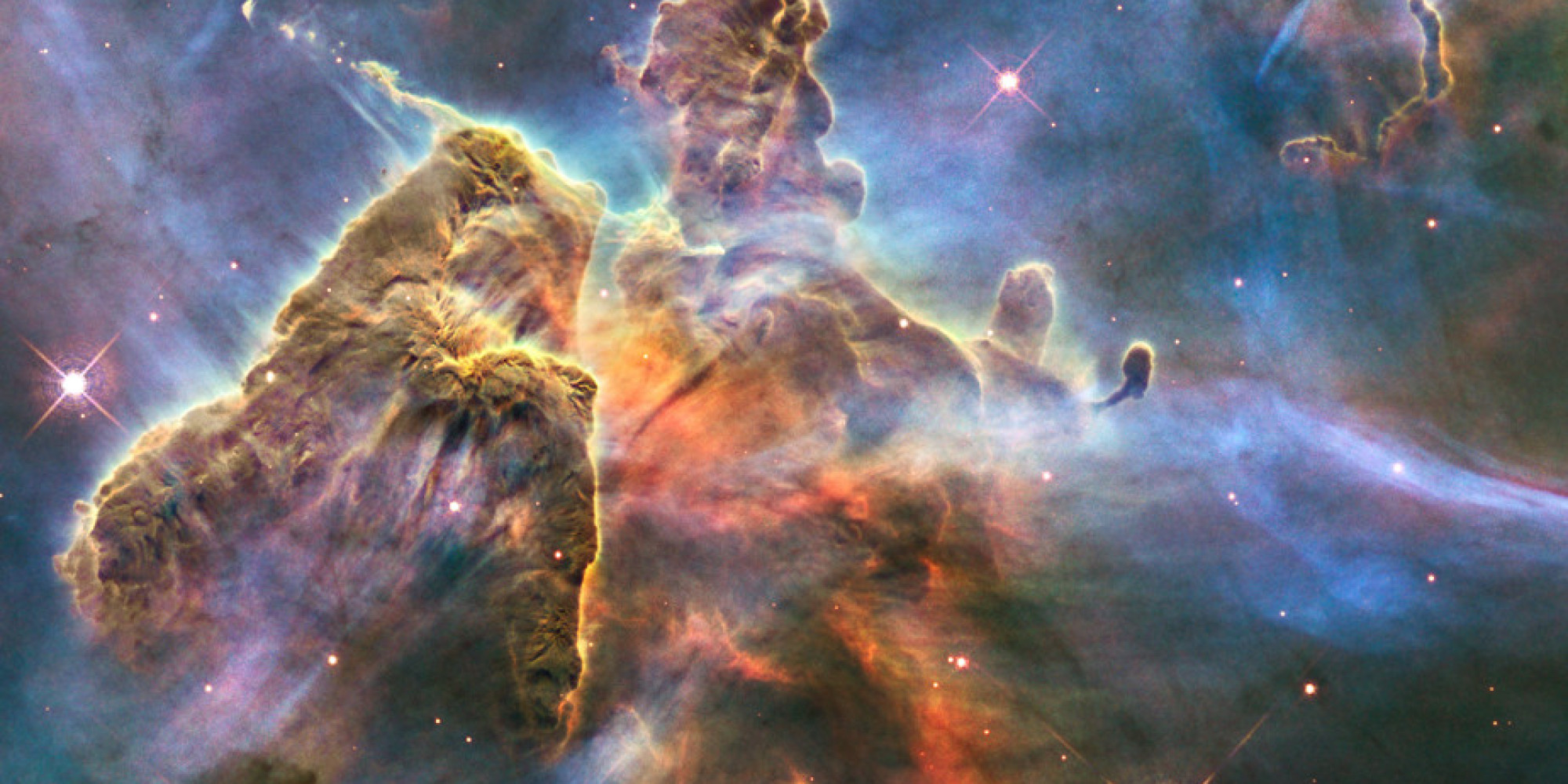 This May 10, 2016 at 7 p.m., NASA will hold a press conference reporting a new discovery made through the Kepler telescope. The bets have been made ! What has NASA discovered? An Earth-like exoplanet? Aliens ?

Update: NASA has just announced the discovery of 1284 new exoplanets. > Read our article

While it is still unclear whether or not NASA will be able to send men to the planet Mars by itself or with the help of SpaceX, the American space agency has declared the imminence of a press conference , scheduled for tonight at 7 p.m. French time. The announcement can be watched live here.

The goal is to communicate about the latest discoveries of the Kepler telescope, currently in orbit around the Earth and in operation since March 7, 2009. During this interview, four scientists will be able to answer questions from Internet users on Twitter via the hashtag #askNASA.

But what will NASA announce? The findings of the Kepler telescope are always interesting insofar as its purpose is the detection of exoplanets by photometry, ie to discover Earth-like planets using technology using light radiation as it is felt by human vision. In short, it is a question of discovering another planet inhabitable by human beings. The field of action of the telescope is none other than a fixed region of the Milky Way.

The Kepler telescope discovered, in 2013, no less than 134 of these exoplanets. However, the most spectacular discovery was, in 2015, that of a planet considered the most similar to our Earth: Kepler 452B. This planet is also, just like the Earth with respect to the sun, in the habitable zone of its own star.

Since 2009, 1041 exoplanets have been discovered by the Kepler telescope, of which a dozen are the same size as Earth and are also believed to be in the habitable zone of their star. Thus, such a conference should surely announce a discovery more important than that of an exoplanet gathering these characteristics. Has NASA discovered aliens?