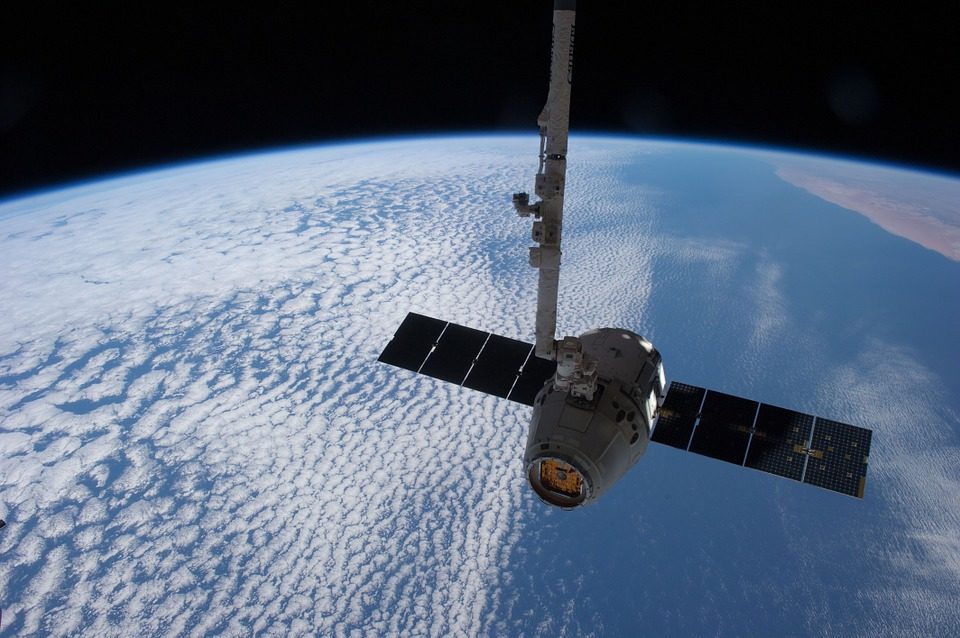 Last April, a team of scientists involving Stephen Hawking announced a mind-boggling new project to explore interstellar space using lasers to propel a postage stamp-sized nanoprobe toward Alpha Centauri, the closest system to our planet. star. If we could propel this nanoprobe at 20% of the speed of light, then it would take 20 years for this small device to reach its target. But how to survive so many years in such a hostile space?

The problem, say the researchers in charge of the Breakthrough Starshot project, would be cosmic radiation. Just as high-energy radiation would inflict horrific harm on astronauts, the radiation would also cause serious damage to the silicon dioxide layer of a nanospacecraft chip, meaning electronic components would cease to function well. before reaching Alpha Centauri.

So what is the solution ? As the team points out, you could circumvent the radiation problem by choosing a route through space that minimizes exposure to cosmic radiation. But then you would greatly extend the length of the trip, knowing that a minimal amount of radiation would be enough to cause serious damage to your little ship. Another option would be to shield the electronics to limit damage, but again, adding weight and bulk to your craft would slow the mission down considerably.

But there would be a third way. As the researchers suggest, you could design a nanoprobe that could automatically repair all radiation damage. The use of nanowire transistors could allow electric current to be used to heat the chip contained in the nanospacecraft, healing any damage suffered from radiation exposure. The idea suggests that the electronic chip would be turned off during the trip while the transistor could remedy any radiation-induced faults. Once cured, the chip could therefore be functional again.

Keeping the electronics working is, as you can imagine, quite a headache for scientists. And even if this nanoprobe could protect itself against cosmic radiation, it would also have to survive other threats, such as cosmic collisions with gas and dust floating in space. Earlier this year, the team of researchers had indeed estimated that impacts with dust, in particular, could be catastrophic, which implies a certain degree of additional protection necessary for the good performance of the mission. Much research will therefore be fundamental before this amazing mission becomes a reality. But science moves so fast.