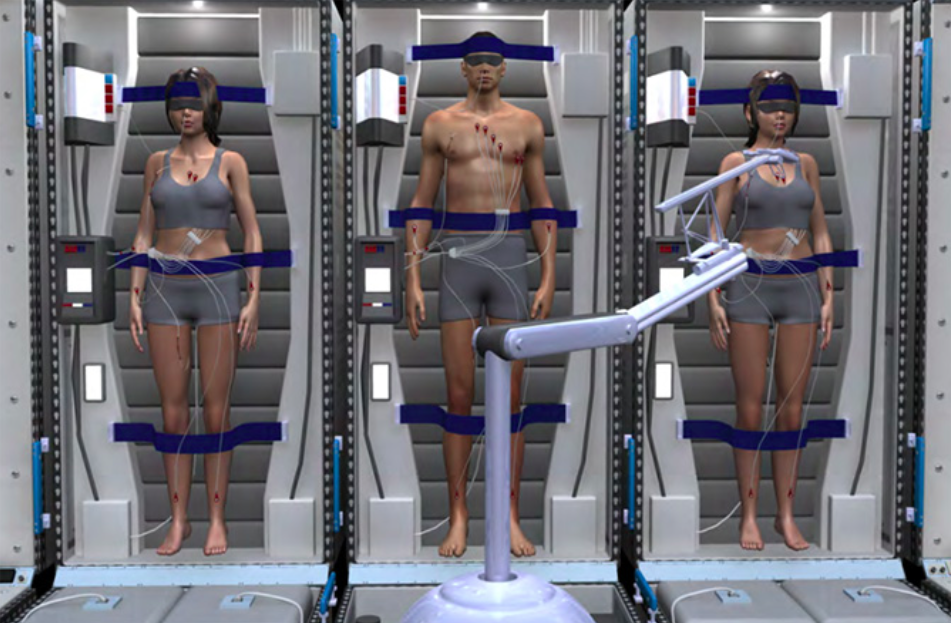 Like the movies Alien and Interstellar, NASA plans to put its astronauts into a deep sleep for its next long spaceflights. When fiction becomes reality.

the NASA Institute for Advanced Concepts (NIAC) is a NASA-funded program to identify breakthrough proposals in aeronautics and astronautics for, ultimately, testing concepts useful for future NASA missions. Each selected project receives funding of $100,000 over one year to complete its development. Among them were retained a chamber capable of maintaining an individual in cryosleep for several months, even several years, and a robotic space habitat capable of deploying on its own and placing itself in orbit.

NASA thinks about Mars, today more than ever. But the red planet is only a stage, the legendary curiosity of Man will undoubtedly take us far beyond. So going away is good. But going far away is expensive. In addition, the fuel is heavy and bulky. That’s why we need to rethink the way we travel. NASA, for example, is considering using some kind of spacecraft fuel pumps at key locations in the solar system. Portable habitats capable of self-deploying in space to serve as a base have already been designed by the greatest engineers. The newly funded project will notably measure the possibility of installing a test device in orbit around the Moon. If the results are conclusive, many devices could then be placed throughout the solar system.

For its long trips (several years), NASA also thinks of limiting the aging of its astronauts. To do this, engineers are currently working on the construction of a cryosleep chamber, or how to immerse the crew in an inactive state, lethargy for the duration of the trip. The technique, which has already proven itself in medicine, will be tested in particular over the next two years. Engineers will then be able to assess the effects of prolonged sedation on our organs, and find a way to combat the loss of bone mass and muscle atrophy resulting from deep sleep. 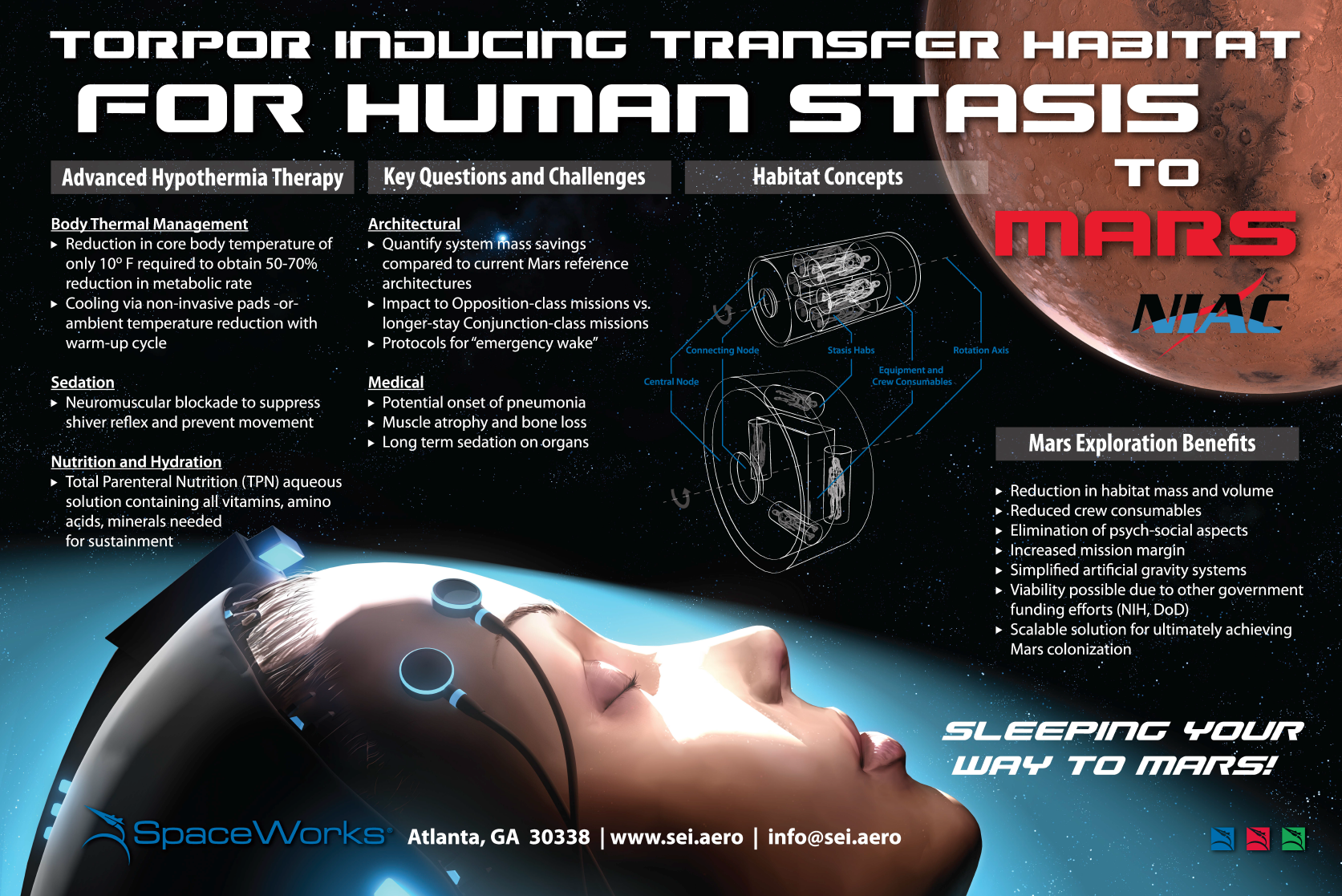