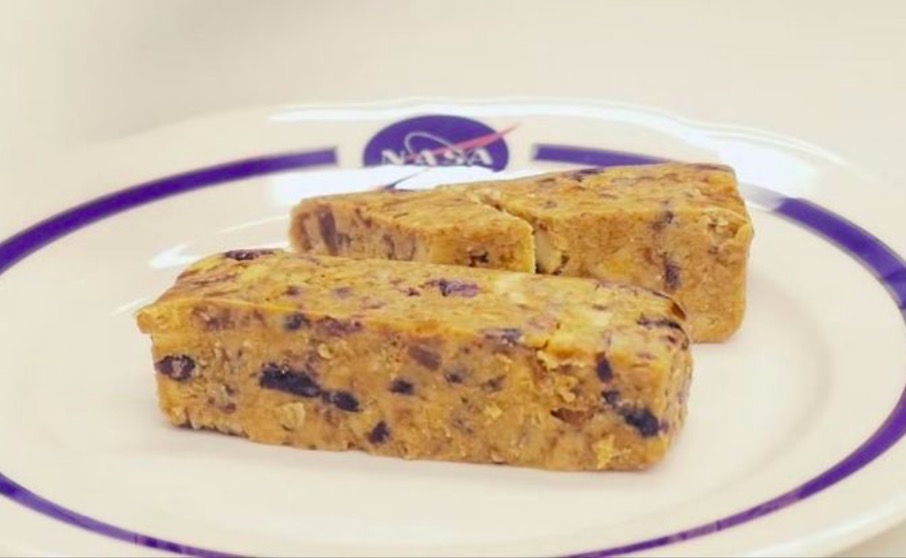 Feeding astronauts who will leave for distant missions represents a real challenge at different levels. Thus, NASA presents the « food bars » that these astronauts can consume for breakfast and which respond to several problems.

When the astronauts leave on board the Orion space vehicle, which is intended for orbital missions to the Moon in particular, they will need a robust power supply that takes up a minimum of space. Indeed, if the members of the crew of the International Space Station (ISS) have a wide choice for their meals, sufficient storage space and spacecraft to supply them, this will not be the case for these remote manned missions and NASA must address these issues to provide solutions.

Not only will there be no resupply missions for Orion and the crew will have to carry everything they need from the start, but space will also be extremely limited. Given the distances where Orion will travel, the vehicle will also have to be as light as possible, in particular to limit the need for fuel. All these elements are all issues to be taken into account to define the way astronauts will eat and what they will eat.

So nutrition researchers determined that developing a high-density, high-calorie substitute, at least for breakfast, could help meet mass reduction requirements.  » When you have 700 to 900 calories of something, it will have mass, regardless of its shape. So we looked to make mass savings by reducing the way we packaged and stored what the crew would eat during Orion’s first manned flights. Says Jessica Vos, deputy head of health for the Orion project, on the NASA website.  » When you think about the long weeks of mission aboard Orion, having a single package for crew breakfast foods is going to help us limit the size of the storage space. “, she adds.

Four different flavors have thus been developed for these future missions: “banana-nut”, “orange-cranberry”, “barbecue-nut” or even “ginger-vanilla” taste food bars. As we can read on the Nasa website, designing a food bar with a specific nutritional balance for astronauts with an increased calorie density and which also passes the test of acceptable taste is not an easy task. “No off-the-shelf food bars fit our needs so we had to design something reliable for the crew, while trying to achieve a multi-year shelf lifesays Takiyah Sirmons, a food scientist who worked on the project.

For lunch and dinner, Orion astronauts will be able to choose from dishes similar to those eaten by members of the International Space Station and will also have a stove to prepare these meals.

These food bars were tested by crew members within HERA, a three-story habitat designed to serve as an analog to the isolation and remote conditions of distant exploration scenarios. Comments on the flavours, the texture, the long-term acceptability of these bars (in particular for the morale of the crew) will be used by the researchers to improve and diversify the work already carried out.