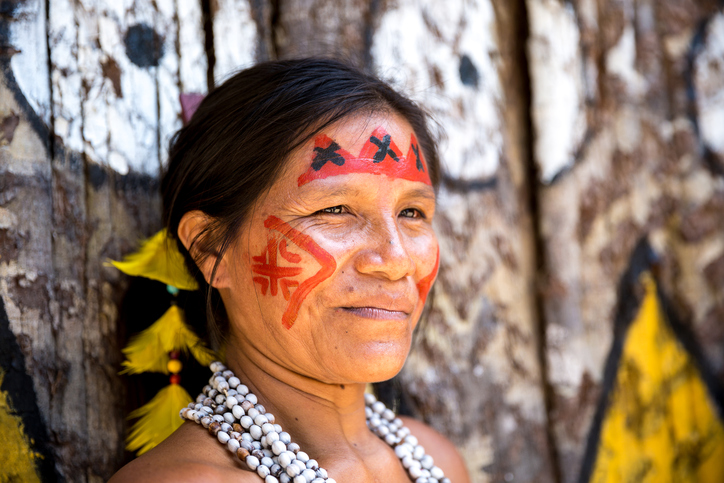 These findings are based on the remains of an Alaskan individual named Shuka Káa who lived approximately 10,300 years ago and helps reveal the complex history of America’s first peoples.  » Our analysis suggests that it is the same population that has lived in this part of the world throughout the time, since we have genetic continuity from 10,000 years ago to today says Ripan Malhi, an anthropologist at the University of Illinois (U.S.United States) and author of the study published in the journal PNAS.

This study fills many gaps highlighted in previous studies that have analyzed the mitochondrial DNA of most ancient peoples of North America. Here, it is the nuclear genome that has been analyzed. If it survives twice as long on old specimens, mitochondrial DNA has a significant limit: it is only transmitted from mother to offspring. Thus, male lineage information is ignored in studies that involve this DNA.

» With mitochondrial DNA, we lack information on all our ancestors. Here we wanted to analyze the nuclear genome so that we could get a better assessment of the population history of this region. says John Lindo of the University of Chicago and co-author of the study.

With permission from the present-day Alaskan Haida and Tlingit populations, as well as a number of tribes in British Columbia, Canada, the team extracted nuclear DNA from Shuka Káa, whose remains were were discovered in Alaska in 1996. They did the same with the remains of three other ancient humans from British Columbia, one named 939, who died 6,075 years ago, another named 302, who died 2,500 years ago. years and a last one called 443, died 1,750 years ago.

After extracting all the genetic information from these four ancient humans, the researchers compared them to those of 156 indigenous groups and found a direct genetic link between them. The ancient human dubbed 939 in particular shows strong genetic continuity with present-day indigenous groups in the area as well as the 10,300-year-old Shuka Káa.

» There is a trend towards genetic continuity over time exemplified by « Person 939 », who displays genetic similarities to both present-day northwestern North American peoples and to the oldest peoples, represented by Shuka Káa “, conclude the researchers.