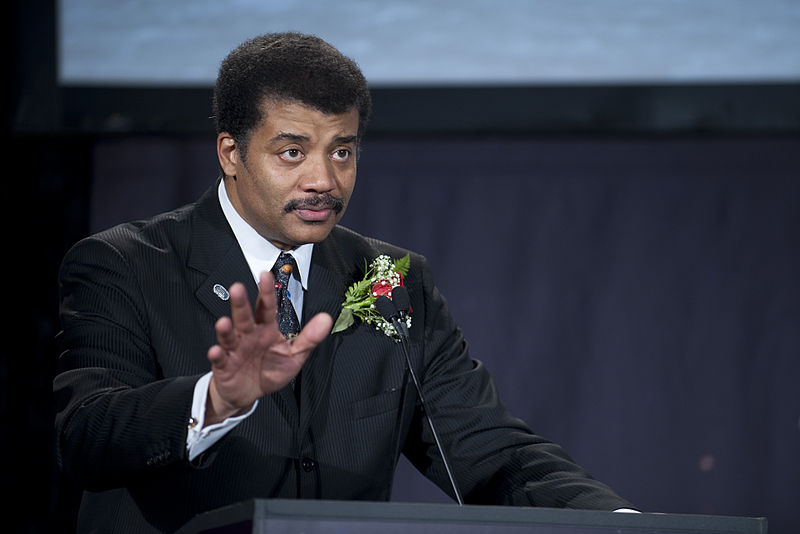 Renowned astrophysicist Neil deGrasse Tyson recently released a video in which he passionately pleads with Americans to reconsider their connection to science.

Neil deGrasse Tyson is one of the most popular American scientists, often considered the heir to Carl Sagan whom he venerates. An asteroid even bears his name: asteroid (13123) Tyson. A few weeks ago, the renowned astrophysicist who presents the Cosmos broadcast on Netflix (among others), surprised everyone by intervening on Reddit in « Ask Me Anything » (or « Ask me everything you want in French), a section of the forum dedicated to questions/answers with a speaker. A surfer had notably addressed the extraterrestrial question. This week, the astrophysicist again intervened on social networks for a much less light subject by imploring Americans to reconsider their connection with science.

In this video published directly on his Facebook page, the astrophysicist explains that  » innovation through science has helped america become one of the greatest nations the world has ever known « . But something has changed in the way some Americans view science, with Tyson emphasizing the notion of “denial” in particular. Regarding decision-making on scientific subjects, the astrophysicist notes that  » people have lost the ability to judge what is true and what is not « . It also targets politicians who, ignoring everything about science, « clead to the complete dismantling of our informed democracy « .

This statement is followed by a clip from the archives which notably shows former Congressman and current Vice President of the United States, Mike Pence, explaining that evolution should be taught as  » a theory » and not like « a fact « . The role of science, according to Tyson, is to provide an evidence base for policy. The role of politics is then to decide what to do with these facts in the collective interest. America today is not not the country I remember growing up in “, laments Tyson who defends the idea that the “ emerging truths “obtained through science are” true whether you believe it or not « .

The astrophysicist ultimately calls on Americans to stop living in denial and become scientifically literate so they can make smart decisions about real, ongoing issues like climate change.  » Recognize what science is and allow it to be what it can and should be in the service of civilization » :