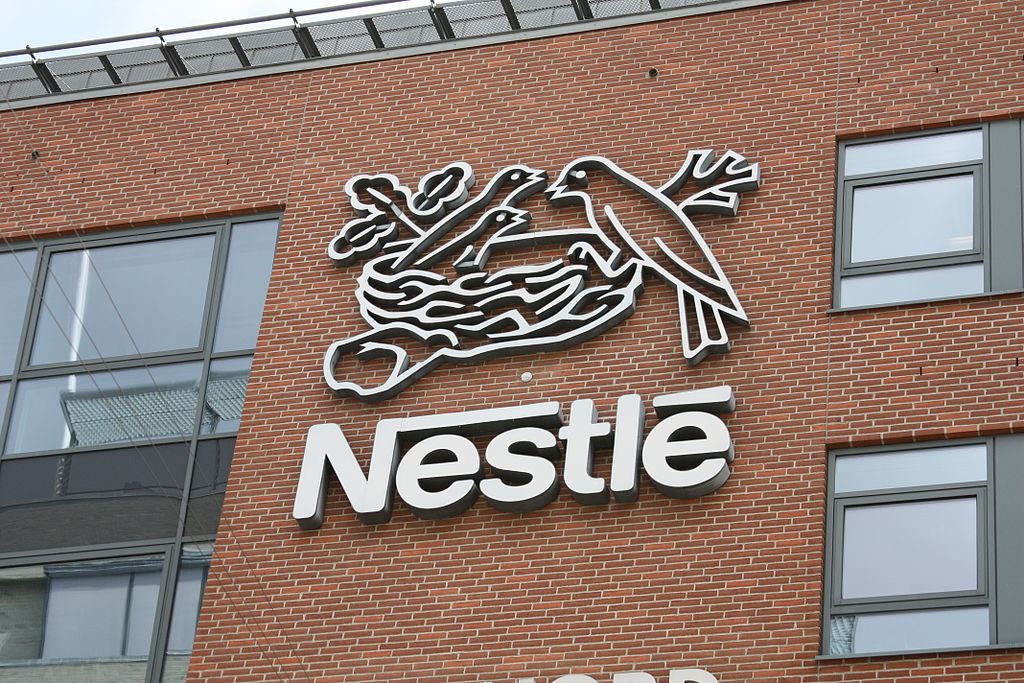 A secret 2009 report obtained by Wikileaks reveals an alarming situation regarding Nestlé executives’ forecasts of global water resources. With a simple image, if the whole world consumed food according to the American standard, these resources would have been exhausted in the year 2000.

» Roundup with Nestlé: Forget the global financial crisis, the world is running out of fresh water“, such is the name of this report dated 2009 and remained secret until Wikileaks got its hands on it, and it was published by Reveal, the site of the NGO Center for Investigative Reporting. In this report, the executives of the food giant Nestlé inform American officials of a « catastrophic trajectory » borrowed by the planet, with in particular in question the excessive consumption of meat by the Americans, and now other countries which follow suit.

A world production of meat far too important, this production being one of the first sources of water consumption and its waste, when we know in particular that it takes 5,000 liters of water to produce approximately 1 kg of meat . Meat consumption is already very high in Europe and the United States, and the demand for beef, chicken and pork is now experiencing a strong increase in countries such as China and India.

Thus, according to this report, a shortage of fresh water is inevitable, and above all very close in terms of time.  » Nestlé believes that a third of the world’s population will be affected by freshwater scarcity by 2025, with the situation becoming more serious thereafter and potentially catastrophic by 2050“. Underground aquifers are being emptied at high speed in major regions of the world, a problem that will be more severe in the Middle East, northern India, northern China, and western United States“.

Unless you eat a much less meaty diet on a large scale, fresh water will very quickly run out, until it’s no longer available.  » The current American diet is 3,600 calories a day, with substantial meat consumption. If the whole world had switched to this standard, the world’s freshwater resources would have been depleted to a population level of 6 billion people, which the world reached in the year 2000. A serious problem when we know that many countries are now following this model, not to mention the increase in the world population, which could reach 9 or 10 billion in 2050.

Since he is clear that  » current developed world meat-based diets and water use patterns do not provide a blueprint for the future of the planet As the report announces, Nestlé may want to create a combination of four strategies to avert a crisis: creating a virtual water market, removing subsidies for biofuels, adopting more GMOs to grow water-tolerant crops, and the liberalization of world agricultural trade.

Why is this the first time you’re hearing this from the world’s largest food company?

Simply because these strategies are  » controversial“, and that the multinational wants to remain discreet.  » Sensitive to its public image, Nestlé has kept a low profile to discuss solutions and try not to preach. […] The company scrupulously avoids confrontation and controversy, preferring to influence its audience discreetly, for example“.