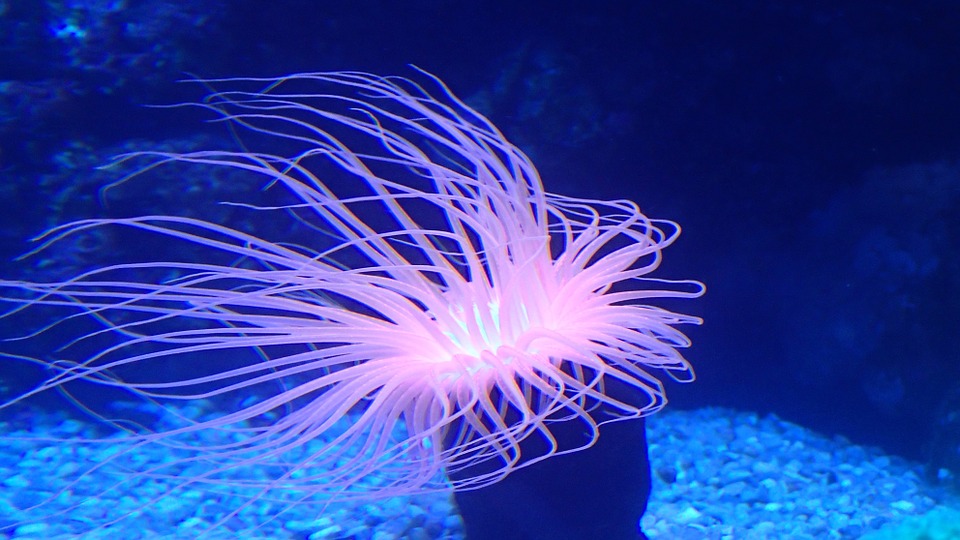 A team of researchers from the University of Southampton announces the discovery of six new animal species in underwater hot springs 2.8 kilometers deep in the southwest Indian Ocean.

It was while exploring an area of ​​the ocean floor 2,000 kilometers south of Madagascar that the research team led by Dr. Jon Copley spotted a dozen mineral “arrows”. These copper- and gold-rich hydrothermal vents are of particular interest for the future of seabed mining exploration. However, they are also adorned with animals fed by the fluids gushing from the ventilation shafts. By carrying out genetic comparisons with other species in the region, the researchers showed that several of these species were not yet recorded. Six of them had never been met before.

These new species include a hairy-chested crab closely related to “The Hoff” crabs found near Antarctic vents (the crab was named “The Hoff” in 2012 by scientists in honor of actor David Hasselhoff); two species of sea snails and one species of limpet (a gastropod mollusk); a species of Polynoidae which is a family of polychaete marine worms and another species of marine worm.

» We can be sure that these new species also live elsewhere in the southwest Indian Ocean, as they have migrated here from other sites, but at the moment no one really knows where from. said Dr. Copley.  » Our results highlight the need to explore other hydrothermal vents in the Indian Ocean and investigate the connectivity of their populations before any mining exploration. « .

The researchers also found other species in this part of the globe that are also found in other vents, several thousand kilometers away.  » One, a sea worm, lives on vents east of Antarctica more than 6,000 kilometers away, while another frequents vents in the eastern Pacific more than 10,000 km away. “, describes the researcher.  » Thus, these deep-sea animals would be much more widely distributed across the oceans than we thought. « .