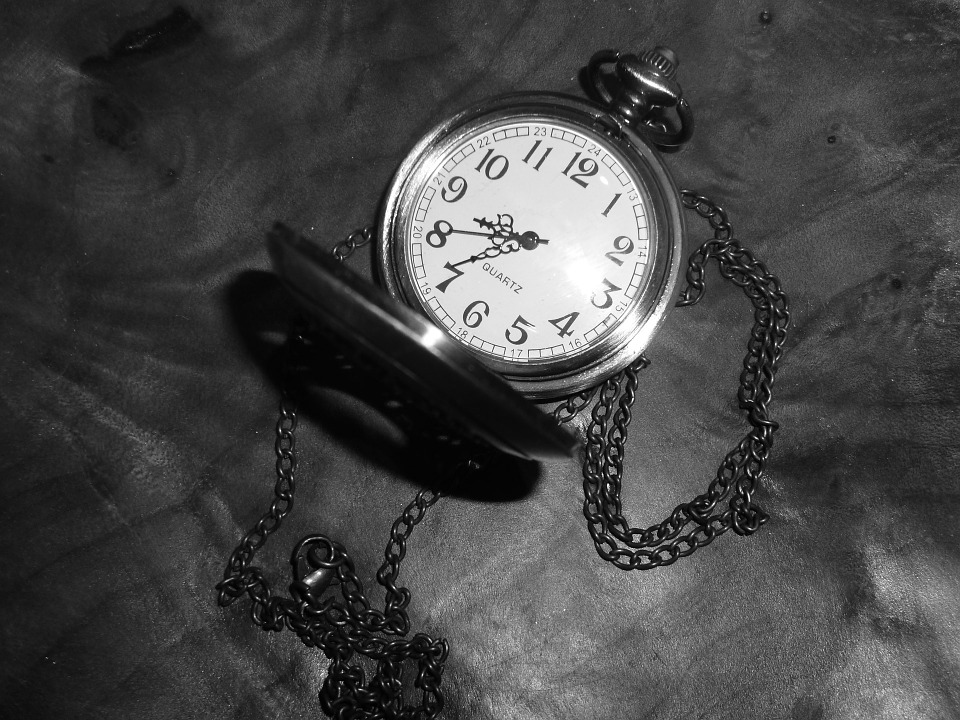 New Year’s Eve will be one second longer than the rest for the 27th time since 1972 and the first time since June 30, 2012. Why does this leap second need to be included? Is it really essential? Explanations.

As we have seen lately, the Earth tends to slow down its rotation very slowly. As for the atomic clocks, they are so precise that they would only register a second of drift every 300 million years. Nevertheless,  » they work with too short seconds “, explains Christian Bizouard, astronomer and research director at the Paris Observatory, to France 3 Paris.

This « leap » second is therefore used to make up for this discrepancy which exists between Universal Time (UT) based on the rotation of the Earth and its position in relation to the stars and International Atomic Time (TAI) defined since 1971 from atomic clocks. of the whole world.

If on our side, nothing exceptional will happen and it is unlikely that we will find the time longer, the satellite navigation systems, the telecommunications networks and the financial markets are rather sensitive to it. . The last time a leap second was added was June 30, 2012 and this caused some synchronization problems on the web, servers or merchant sites being extremely busy during a second. Arrangements have since been made by the various web players.

On this night from December 31 to January 1, it will be the 27th time that a second has been added. Is it really essential? This question divides and fuels many debates even in the member countries of the UN. Further discussions are planned for 2023 regarding whether or not to maintain this system.