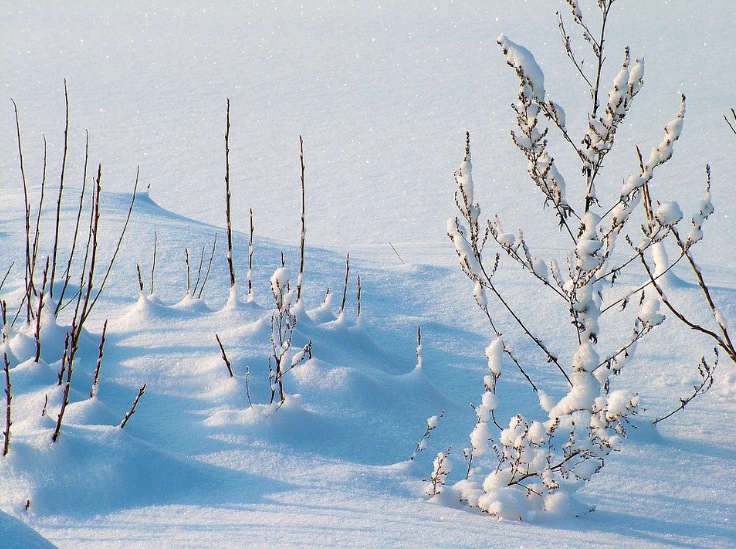 Every year, websites try to ride the buzz by announcing a particularly cold winter. It did not miss this time again since an article several years old once again spread like wildfire. If at SciencePost, we are not too used to dissecting the hazy theories that abound on the web, hearing relatives bring out this intox made me want to put things straight.

First of all, you should know that seasonal weather forecasts are still in their infancy. Based on the study of numerical models, the solar cycle or the North Atlantic oscillation, they give a rough trend of the weather to come in the next 3 to 6 months and turn out to be rather mediocre. Moreover, the few sites (including Météo France) that offer this type of forecast speak well of experimental trends whose reliability rarely exceeds 50%.

For example, Météo France did not favor any scenario for France in its last bulletin of September 28. On the other hand, the Météolaflèche site predicted a first half of October marked by mildness and a disturbed south-westerly current. And yet, it’s a very cool and dry northeasterly current that has settled in and should persist for several more days over Europe. Proof that even forecasts made ten days earlier can turn out to be completely erroneous, it’s not really an arrow for once!

To return to our intox, the false information seems this year to have spread from a tips site, with thousands of Internet users subsequently relaying the article on social networks. No need to give the address of this site, it would be giving them publicity that they do not deserve, but here is an overview of the article in question:

An article that mixes many inaccuracies with catastrophism. Above all, this is an article already published in 2013, 2014 and 2015. Yes yes, exactly the same! Suffice to say that we are taken for c*!§. In 2013, therefore, the article was published by Sputnik News, a Russian press agency whose serious content sometimes leaves something to be desired. One of the meteorologists mentioned even told Buzzfeed that he had never given an interview to the Russian media.

« A few years ago in an article, Russian meteorologists claimed that we would experience the coldest winter for 100 years, I was quoted in this article although I had not been interviewed »he explains. “In this article, I talk about climatic trends, I did not make any predictions. I had said that the winter could be colder than normal and my words were taken up in an article announcing the coldest winter for a century. But winter can be warmer or colder, nothing is fixed. No one can predict that this or that winter will be the coldest in 100 years, it’s impossible. (…) But suddenly I became for the media the specialist who says that we are going to experience the coldest winter for a century. And it’s like that every year. » In the end, winter 2013/2014 was one of the three warmest in France since 1900, with an average temperature 1.8°C higher than normal.

As you will have understood, the next time you are told about seasonal forecasts, it will be better not to take them seriously.