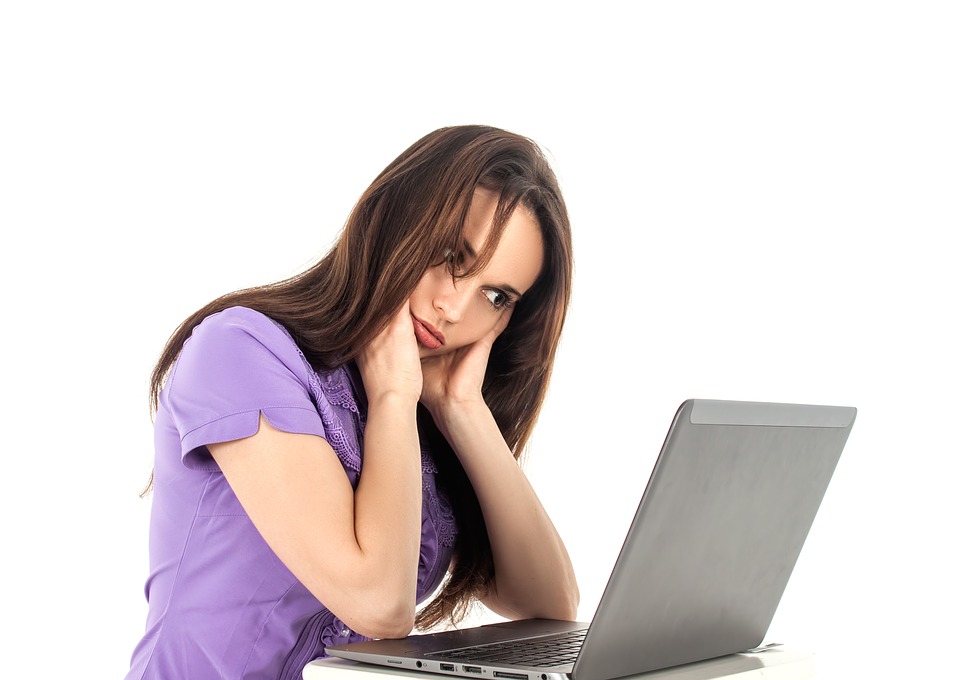 Here is the ultimate excuse not to be active! According to the results of an American study, which must be put into perspective, people who think about complex problems spend more time doing nothing.

Is laziness really a sign of intelligence? Would a gym allergy make you a thinker? In any case, this is explained by the study by researchers from Florida Gulf Coast University (United States), published in the journal Journal of Health Psychology.

A psychological test was performed on students to understand which students felt the need to think a lot and which ones preferred to avoid this kind of exercise. The volunteers were tasked with responding more or less favorably to statements such as the following: “I really like a job that involves providing new solutions. »

The researchers then selected around 60 people, divided into two groups of 30 “thinkers” and “non-thinkers”. Then, the latter were equipped with a device capable of monitoring their physical activity for an entire week. The results show that the group of « thinkers » was much less active from Monday to Friday compared to the second group, a difference however less important with regard to the weekend.

The idea of ​​the study seems interesting, but the reliability of the latter appears to be questionable. Indeed, the sample of people is apparently too small to be able to constitute a satisfactory study, since only 60 people of equivalent age were part of it. The duration of the study is also very short, only one week.

Finally, the results communicated by the researchers oppose other research that has already proven that physical exercise has a beneficial effect on brain activity. There is for example this Finnish study published last year, carried out on twins. The latter had shown that athletes have more gray matter than people with little sporting activity.