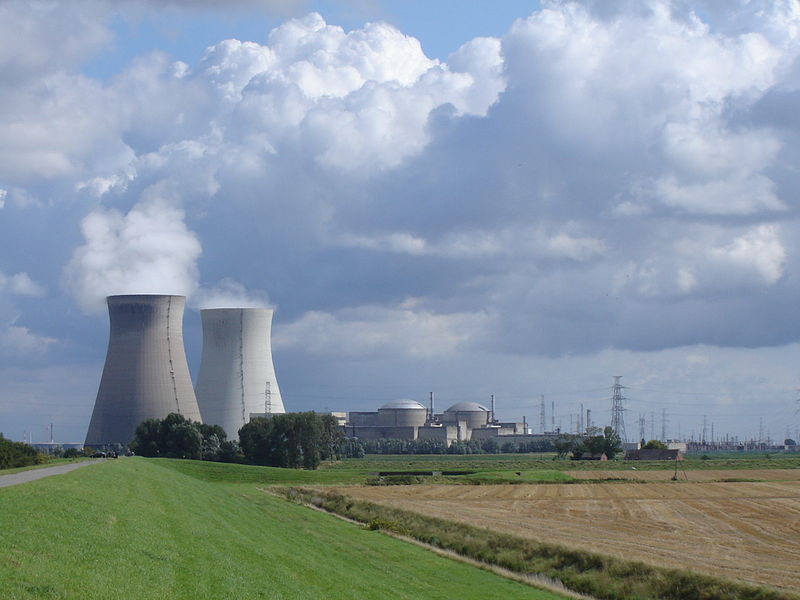 Belgium has decided, as a preventive measure, to distribute iodine pills to all its inhabitants. These pills will allow Belgians to protect their thyroid against radioactivity in the event of a nuclear disaster.

It is not only the inhabitants close to the nuclear power stations who will receive iodine pills, but the entire population living on Belgian territory, ie approximately 11 million people. Indeed, until now, this measure only concerned people living within a perimeter of 20 km around Belgian nuclear power stations and research centres. Today, the plan is to extend this security perimeter to around 100 kilometers and given the layout of the various power stations, it is indeed the whole of Belgium that is concerned.

For several years, the plants located in Belgium have been controversial. In particular in Germany and Luxembourg, which recently requested the temporary shutdown of certain reactors (Tihange 2 and Doel 3) whose vessels have thousands of cracks.

Belgium, however, replied through its nuclear control agency (AFCN) that all the power plants present on the territory did indeed meet the strictest safety requirements.

It is difficult not to see something worrying in this when one observes the simultaneity of these exchanges and the announcement of the new nuclear emergency plan. Jean-Marc Nollet, leader of French-speaking environmental deputies, also welcomed the measure, while emphasizing that “it is not because everyone will receive their pills that the nuclear risk no longer exists”. He even insisted that this measure “was absolutely necessary”.