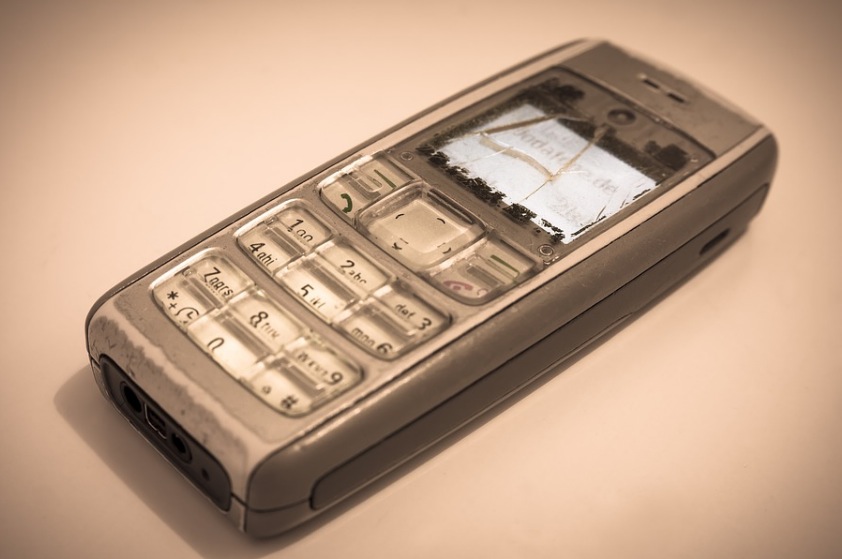 In large part, the French change their mobile phone once a year or every two years, in particular because manufacturers often produce new products that they put on the market. Some users want to be constantly at the cutting edge of technology (or fashion), but what happens to our old laptops?

This abundant offer in terms of mobile telephony causes environmental concerns, due to overconsumption to which a large part of French consumers adheres. Most often, used phones end up in the trash or at the bottom of a drawer and sometimes accumulate there. This is a very bad habit highlighted in a Senate report dealing with recycling published on September 29, 2016. You should also know that this situation also exists in all rich countries.

No less than 92% of French households have a mobile phone and nearly 24 million new laptops are sold each year. This allows us to say that on average, the French change their mobile every two years. To go further, it is possible to say that in 5 years, almost 100 million laptops have been bought by the French.

It is therefore a huge resource that recycling could manage, but it is also a real gold mine. Indeed, mobile phones are worth money, even in the form of spare parts. Our mobiles are stuffed with raw materials that can be recycled, like gold that just needs to be melted down. Around the world, the amount of phones considered used and out of circulation represent significant “urban mines,” as the Senate report defines it.

This type of recycling has a cost, but the ecological interest is not to be proven. By reusing the raw materials contained in the telephones, it will be less necessary to draw from the mines which allow the extraction of metals. In addition, the various polluting and dangerous products contained in mobiles (batteries) will be effectively treated.

Japan, which will host the 2020 Olympic Games, has already announced that it wants to manufacture the medals for athletes using metals recovered from electronic waste collected throughout the country.