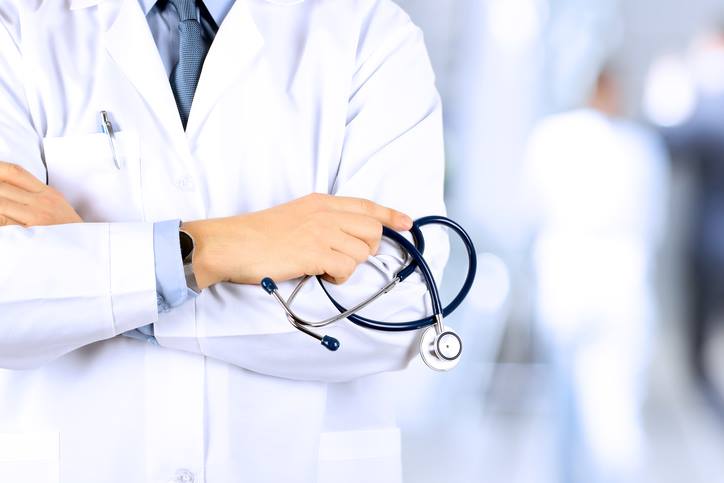 According to an American study conducted over three years, between 2011 and 2014, on more than 1.5 million patients (620,000 men and 960,000 women), patients treated by female doctors would actually have a 4% lower risk of dying. than those cared for by a man. The researchers analyzed clinical data from beneficiaries of the Medicare retiree health insurance program — a United States government-run health insurance system for people over 65 — and found that patients hospitalized over 65s were less likely to die after admission if their usual GP was a woman.

» This difference in death rates surprised us says Yusuke Tsugawa, a researcher at Harvard University and lead author of the study published in the medical journal JAMA Internal Medicine. And for good reason: if male doctors could obtain the same results as their colleagues, there would be 32,000 fewer deaths annually among Medicare patients.  » Thus the sex of the doctor seems to make a difference for the patients who are the sickest. », notes Yusuke Tsugawa, adding that « the results of this study shed light on potential differences in the practice of medicine between men and women that could have important clinical implications « .

In addition to a lower risk of mortality compared to patients treated by practitioners, these patients would also be 5% less likely to have to return to hospital in the month following their discharge if they were treated by a woman. It should also be noted that the researchers obtained the same results by limiting their analysis to interns alone. Previous studies have found differences in the way female and male physicians practice medicine — with women generally being more responsive to their patients — but this work is the first to analyze at a national level how these differences between men and women in medical practice affect clinical outcomes.

The study will also have noted that female physicians represent only a third of the total workforce of physicians in the United States. Fewer staff, underpaid and female practitioners generally promoted less than their male colleagues.