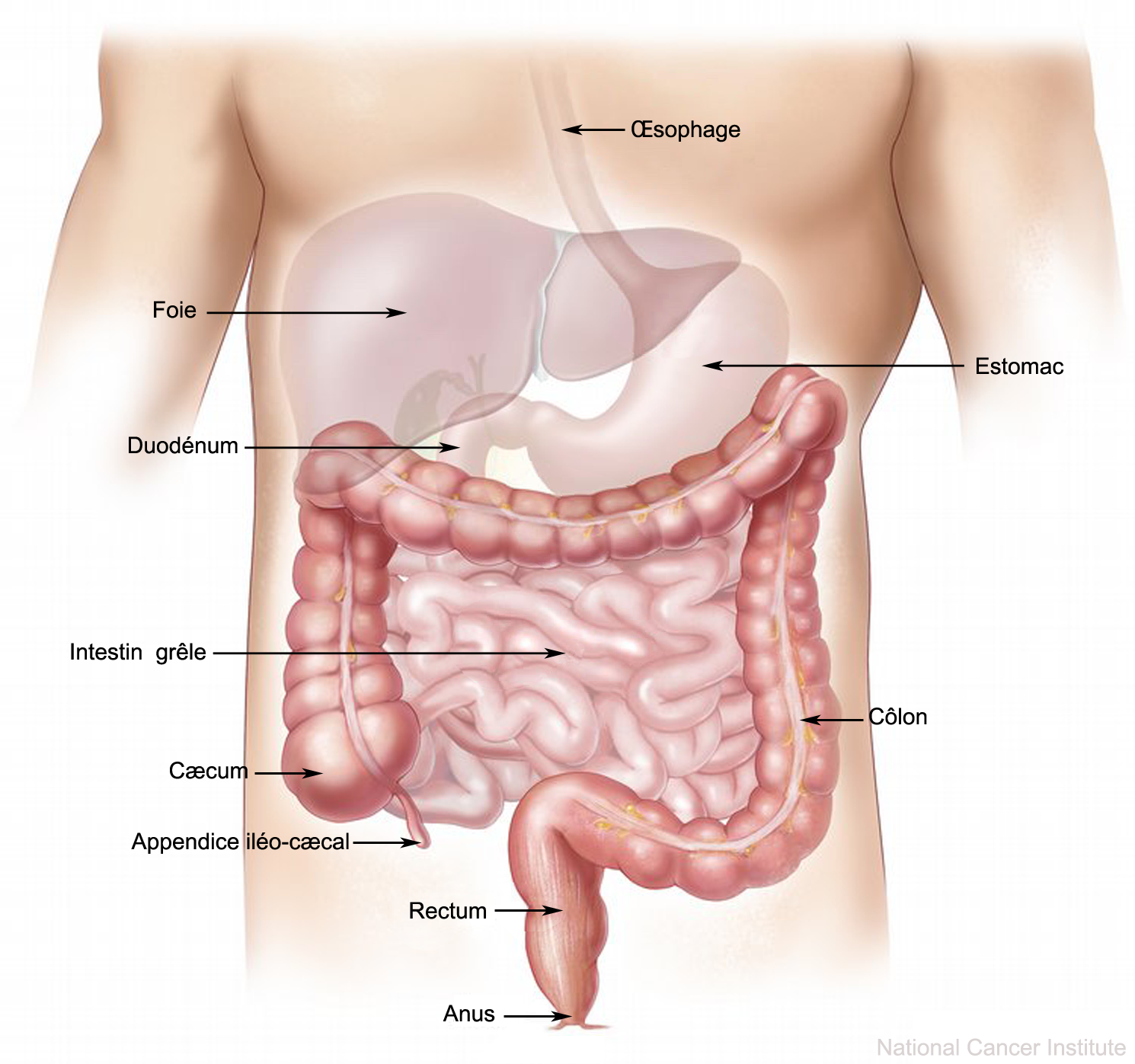 A team of researchers suggests that the symptoms of Parkinson’s disease could be the consequence of a type of bacteria living in our gut.

Parkinson’s disease is a neurodegenerative disease characterized by the destruction of dopamine neurons. It is currently the second most common neurodegenerative disease in France after Alzheimer’s disease. The exact causes of this disease are uncertain although age remains the main risk factor and there is a genetic susceptibility. But according to recent work by researchers at the University of Alabama in Birmingham, USA, a change in the gut microbiome could also be an important risk factor.

» We know that a well-balanced gut flora is essential for maintaining overall health and that changes in the composition of the gut microbiota are linked to a range of disorders“, explains the researcher Haydeh Payami who participated in the study. The researchers explain that they analyzed samples of gut microbes from 197 patients with Parkinson’s disease in Seattle, New York and Atlanta (representing three distinct regions of the United States) and then compared the samples with those taken from 130 people who were not. not affected by the disease.

Not only did the results show marked differences in the number and types of bacteria between the two groups, but they also noted a difference in the metabolism of various drugs. In other words, either the different medications people with Parkinson’s took also had a unique impact on the bacteria, or their microbiota affected how their bodies responded to the various pharmaceutical treatments.

Microorganisms in our digestive system are known to play an important role in the breakdown of xenobiotics, chemicals that are not normally expected to be present inside an organism. This includes not only drugs used to treat conditions such as Parkinson’s disease, but also chemicals such as pesticides and herbicides. Since farmers seem to be more prone to Parkinson’s disease than the rest of the population (particularly because of the chemicals they use), it is therefore possible that the bacteria in their intestines could be the first victims of their body.

» A drug could change the microbiome so that it causes additional health problems in the form of side effects in some people“, explains the scientist.  » Another consideration is that the natural variability of the microbiome could be a reason why some people benefit from a given drug, while others are insensitive to it. Pharmacogenomics – which tailors drugs to an individual’s genetic makeup – may need to take the microbiome into consideration in the future.“.

The intestine is the permanent home of a diverse community of beneficial and sometimes harmful bacteria important for the development and function of the immune and nervous systems. And we know that the gut nervous system is directly connected to the central nervous system through the vagus nerve. This work suggests that changes in the composition of intestinal bacteria populations may therefore contribute to the deterioration of motor skills, the main symptom of the disease. Ultimately, the microbiota could be used as a biomarker to identify patients at risk and be the subject of a new approach to treat Parkinson’s disease upstream.