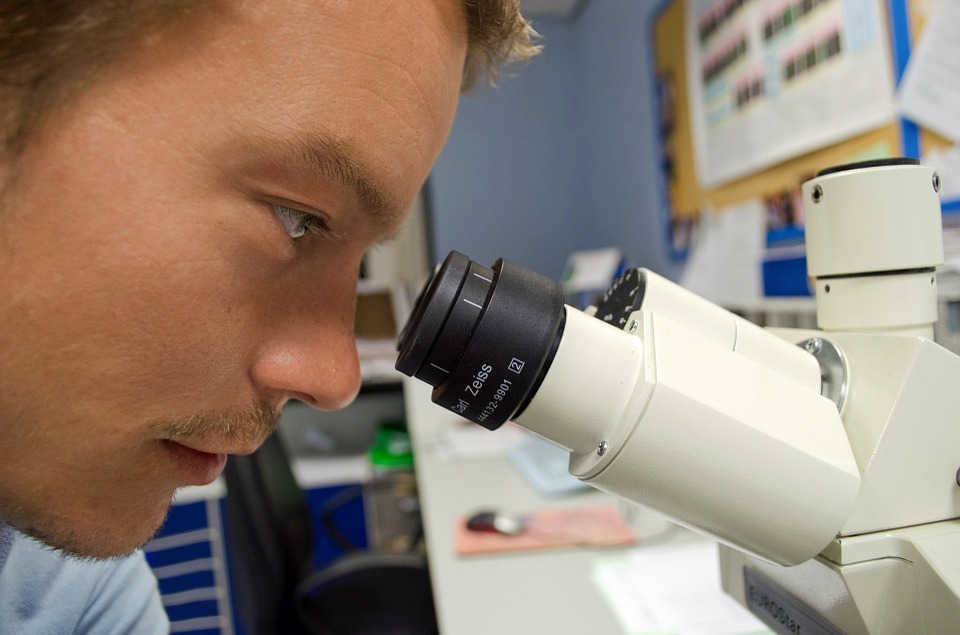 After two decades of effort, physicists at CERN have reported the first ever measurement of the light emitted by an antimatter atom, revealing that antihydrogen is the exact mirror image of its ordinary counterpart.

If you are unfamiliar with antimatter, here is some background information. The law of physics states that for every particle of regular matter, there is an antiparticle. So for every negatively charged electron there is a positively charged positron. This means that for every regular hydrogen atom there is an antihydrogen atom and just as a hydrogen atom consists of an electron bound to a proton, an antihydrogen atom will consist of an antielectron ( or positron) bound to an antiproton. Only, when a particle meets the antiparticle which corresponds to it, a reaction can take place which leads to the annihilation of both. And since matter is much more abundant than antimatter, it is almost impossible to detect antimatter particles in nature.

Scientists from CERN have nevertheless managed for the first time to measure the optical spectrum of an atom of antimatter in the laboratory. This result, which finally confirms what has long been predicted by the laws of physics, opens up a new way to test Einstein’s special theory of relativity and could help us answer one of the greatest mysteries of modern physics. : why is there more regular matter than antimatter in the universe when the standard model of particle physics postulates that the Big Bang released as much antimatter as matter?

In order to elucidate this question, physicists at CERN are attempting to measure the properties of antimatter atoms with precision in order to then compare them with those of their material counterparts. Twenty years of technological development were necessary to carry out this experiment, underlines the CERN. They advertise in the magazine Nature to have been able to measure for the very first time the optical spectrum of an atom of antihydrogen. These are the wavelengths of light that an atom absorbs or emits when its electrons are placed in an excited state or return to the ground state. Thus, this is the very first time that researchers have been able to control an atom of antihydrogen long enough to directly measure its behavior and compare it to its ordinary counterpart.

In very precise measurements, the researchers found that antihydrogen occupies the same optical spectrum as hydrogen. A result that once again confirms the standard model of particle physics. Measuring the spectrum of antimatter is not easy: its particles are difficult to produce and “trap”.