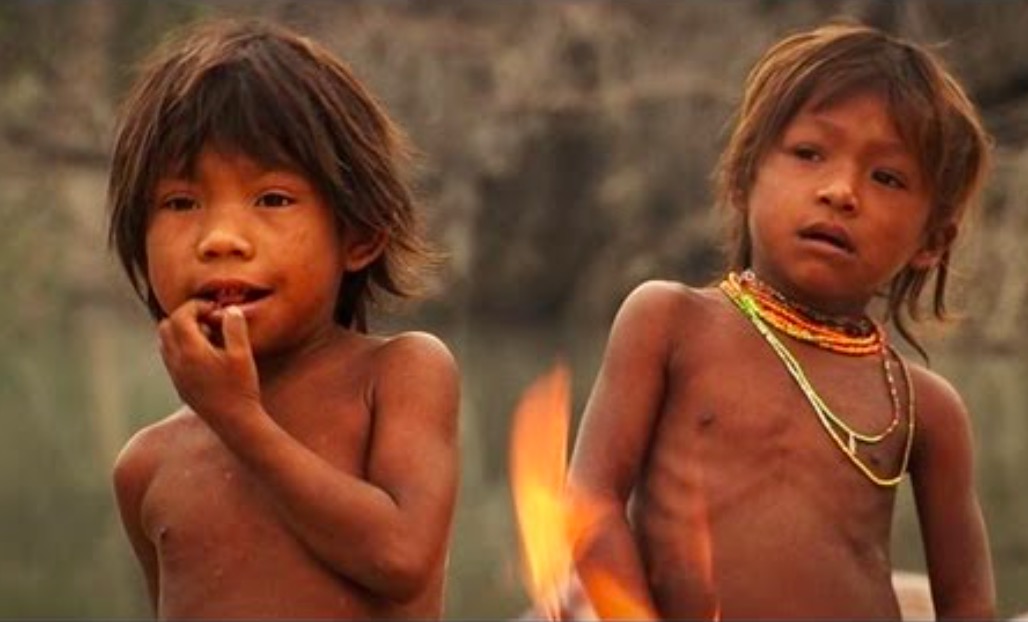 The Pirahãs live along the Maici River in the Amazon jungle of Brazil and according to a Norwegian linguist, these people speak the « strange » language in the world. Not following any traditional conception of human language, the pirahã can also be whistled or danced, for example.

» The weirdest language in the world is undoubtedly Pirahã », these are the words of Rolf Theil, Norwegian linguist and professor at the University of Oslo, who offers a small video demonstration of this language showing us all the difficulty of the latter. The Pirahãs live along the Maici River in the Amazon jungle of Brazil and their language structure is radically opposed to all traditional language patterns in the world. Pronunciation, vocabulary and grammar are all special, and this language which gives as much importance to the non-verbal as to the verbal can be spoken, whistled or even danced.

How can the members of this people understand each other when they whistle? This is possible, because Pirahã is a very tonal language, explains Rolf Theil. No tonic accent here (highlighting of a syllable in a word by increasing the intensity of the voice), but a height accent, that is to say a tonal relief given to the sound of the voice. It is the pitch of the tone that allows communication in this language. Thus, to designate the words « enemy » and « friend », the word is the same, but the pitch of the tone is different.

This language has no syntactic recursion, no concept of number category, singular or plural, no description of colors or even no word to designate the present. First and last names are of very little importance and those who remember their parents’ names are few. Also, only four words designate the diversity of relationships: one for elders (parents or grandparents), one for children, one for siblings and one for people of the same age.

The Pirahã live in small groups in the wild and their population is around 350 individuals. This partly explains why they lack words for numbers, colors and specific details about their family relationships, explains the site Sciencenordic.