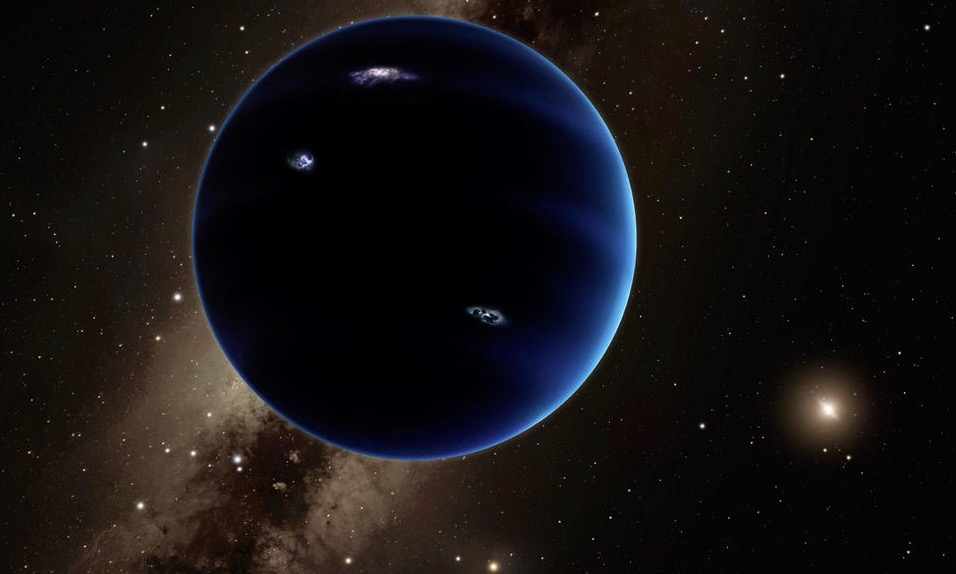 NASA announced a few weeks ago the launch of a website dedicated to the detection of objects at the edge of the Solar System. The goal: to unearth the mysterious planet 9. By cross-checking millions of pieces of information, researchers have recently been able to isolate four objects which could well be the trace of the famous planet.

In January 2015, astronomers observed strange gravitational effects on Kuiper Belt objects. These effects could not be linked to any of the eight planets known to date in the Solar System. Astronomers then suggested the presence of a « ninth » planet at a distance about 75 times farther than Pluto from the Sun, which would make a complete revolution of the Sun in 20,000 years. At least ten times more massive than our planet, the hypothetical planet would nevertheless emit very little light, hence the difficulties encountered in locating it. That’s why NASA called on us (you and me, everyone).

The project called Backyard Worlds: Planet 9 launched a few weeks ago compiled more than 750 million images of the sky in infrared which allowed and still allow us to track the hypothetical « planet 9 » from our sofa. About 60,000 people from all over the world took part in the search, a real craze and a real celestial hunt which will have allowed NASA to target four possible candidates for the mysterious planet, but also to allow the classification of more than four million other objects. In short, it is a real success.

Of course, there is no guarantee that the coveted star is indeed one of the four objects spotted, but the researchers say that this method is the right one.  » We detected with this method the minor planets Chiron and Comacina, which demonstrates that the approach we took to know if planet 9 is here is the correct one says Brad Tucker, the researcher who led the project.  » With the help of tens of thousands of dedicated volunteers sifting through hundreds of thousands of images taken by SkyMapper, we did in three days what would have taken four years for a typical analysis. One of the volunteers, Toby Roberts, completed 12,000 classifications », enthuses the astrophysicist.

Now his team will work on these four unknown objects to try to find out if one of them is the famous planet thanks to other telescopes. In the meantime, you can always keep searching from your couch. We tried it and it’s really exciting!