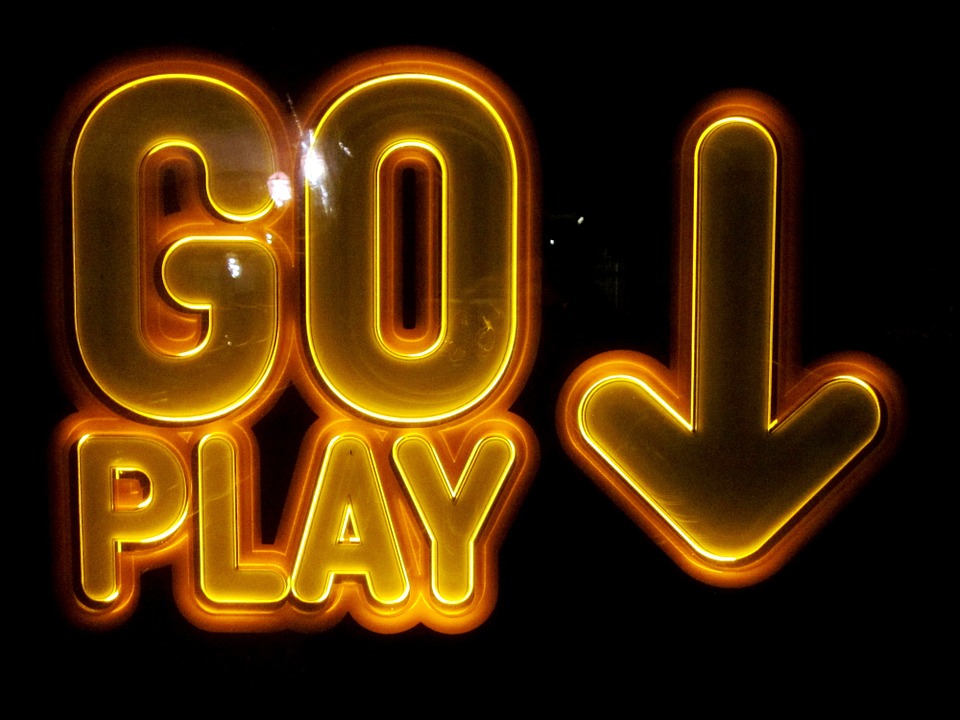 This arcade game released in the 80’s has always been at the heart of an urban legend stipulating that it was created to control players. What’s strange is that Polybius was only available to the public for two short weeks.

In the 80’s, the video game was a great success, because it adopted a different position from that of television, in front of which the viewer was passive. Indeed, the video game requires players to coordinate their movements between their brain, their eyes and their hands. Young people are fulfilled and passionate about this new way of having fun.

The YouTube channel called Super Deluxe tells a little story about it. In the city of Portland (Oregon, United States), a new terminal was installed in 1981 in an arcade room, allowing players to play a new game: Polybius. Difficult and demanding, this game has notably had repercussions on the physical and mental health of the players: nightmares, loss of memory, epileptic seizures or even subliminal messages.

“There are testimonials claiming that mysterious men in black came to see the game, harvesting data from the machine” indicates the Super Deluxe channel.

With the appearance of « men in black » in certain stories, the story turned into a real conspiracy theory, especially since the Polybius terminal only remained in place for two weeks, before disappearing definitively. In the middle of the Cold War, suspicions are rife, and the game is identified as a mind control tool put in place by the CIA.

“Technically, the game is played like a classic: fire at more or less abstract elements before they hit your ship. The directional keys rotate the screen, but your machine defaults to a fixed position on the right of the screen, allowing you to predict the direction that opponents who are quite difficult to identify may take. explains Yace, eminent French video game tester, on Shmup.com.

Here is the video published by the Super Deluxe channel, followed by a demonstration of the game: