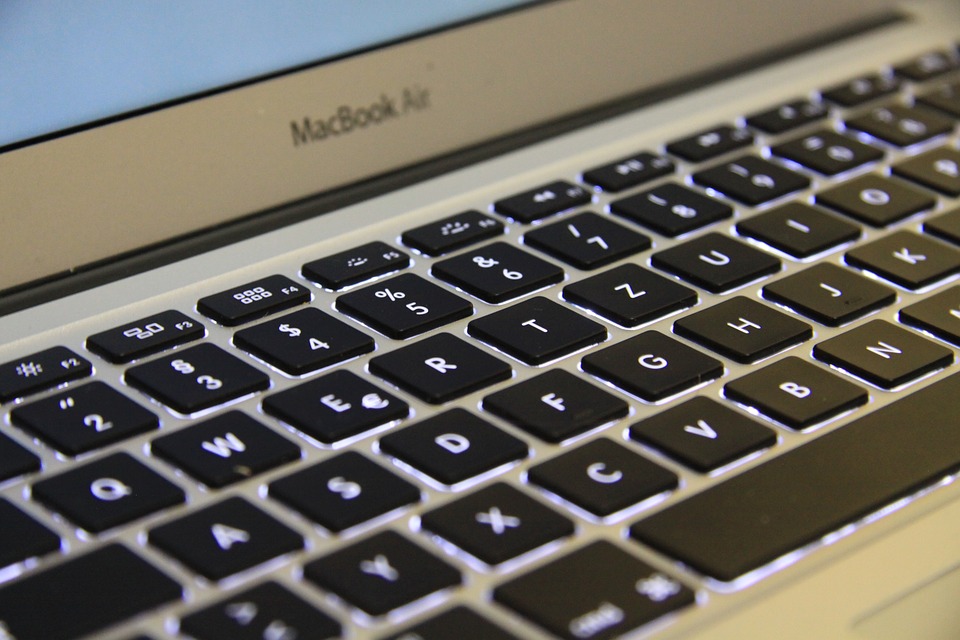 The choice is rather limited: pay 700 euros or spread this malware to your contacts. This choice is difficult to make, but the worst is elsewhere. Indeed, the source code of this program suggests that a person affected by it would permanently lose the data on his computer after four erroneous attempts of decryption keys.

Ransomware or ransomware is very popular among hackers, so much so that some security experts believe that 2016 is “the year of ransomware”. It is for example possible to cite the report of the editor McAfee (PDF in French/53 pages) published in June 2016 which counted approximately 6 million ransomware, and this, only on the first quarter of this year, while the next balance sheet to come should confirm this upward trend.

The Popcorn Time ransomware could well and truly win the prize for most vicious malware of the year. This one has the same name as a video streaming app that has been challenging the movie industry since 2015. Popcorn Time then affects a Windows computer with a booby-trapped email and it locks personal data present on the machine’s hard drive using a 256-bit encryption algorithm.

Then, the affected computer delivers a message to the victim explaining to the latter that they are subject to a ransom demand in order to obtain a decryption key. Particularly innovative in its genre, the software requires the payment of one bitcoin (approximately 730 euros) within a week or, since it gives you the choice, to distribute this same software to two of your contacts.

The Bleeping Computer site has studied the Popcorn Time ransomware and explains that it attacks files contained in the My Documents, Pictures, Music folders as well as the Windows Desktop. Above all, if you enter four incorrect decryption keys, the files in question will be permanently locked.

Obviously, ransomware is a plague that the average Internet user cannot counter, but he can protect himself in several ways. He can make backup copies of his documents, be wary of suspicious emails and of course, use up-to-date anti-virus software and operating system.