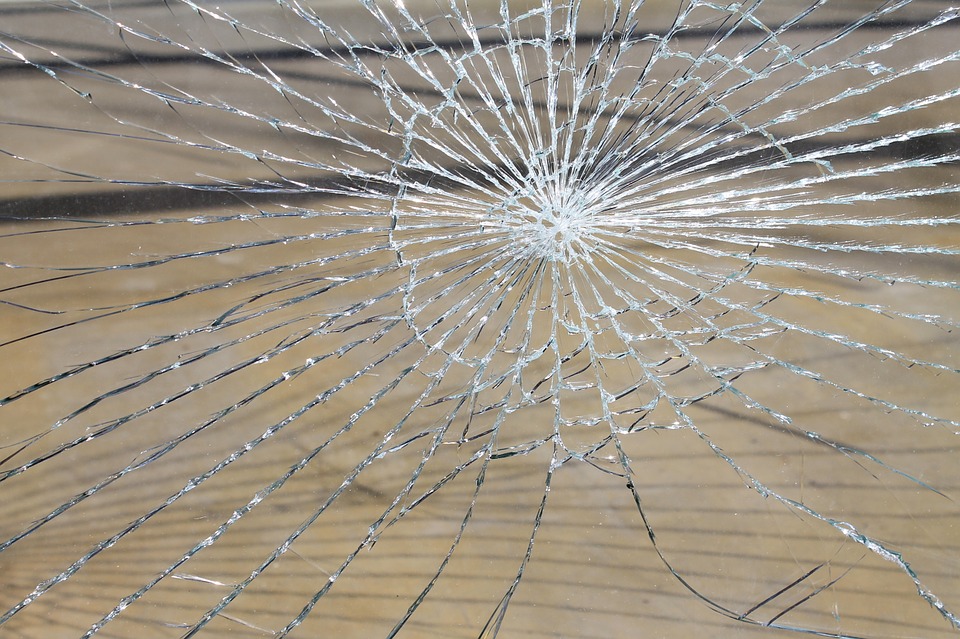 The broken glass theory was very popular in the 1980s and 1990s in the United States and explained certain behaviors related to delinquency and urban crime. What is this theory?

This theory, appearing more like an analogy, is nothing more than a statistical explanation aimed at establishing a strong link between the crime rate and broken windows. More precisely, it is a question of understanding the increase in the small deteriorations suffered by the public space which also imply a more general deterioration of living environments and the situation of people.

The example used is almost always the same: a building with a window that is not replaced immediately, which would suggest abandonment. This suggests that the other windows will also be broken shortly afterwards, synonymous with the beginning of a vicious circle. The theory also explains that the deteriorated public space generally leads to more crime, always in a vicious circle process.

The theory also evokes the role of the police as asserted by Sebastian Roché, Doctor of Universities in Political Science in Atlantico:

« The police are reluctant to mobilize to fight against disorder and to carry out foot patrols which allow them to get to know the places and the inhabitants well: the work is difficult, you have to stay outside at night even when it rains and this reduces the chance of finding a “good deal”, ie the arrest of a “real” criminal. They recall that in some cities, putting officers on the street was a form of sanction from their hierarchy.

Above all, the patrols of the police by car do not allow them to forge links with the population. However, in this case, the police will not mobilize on the incivilities and disorders which bother the population and encourage delinquency. »

The broken glass theory therefore advocates prevention and emphasizes the importance of social ties, designating the police as responsible for these notions that are essential to the good health of a city. However, it is a theory suffering from strong criticism for its lack of scientific evidence.

A study conducted by the University of Chicago and published in 2013 in the Journal of Experimental Psychology tried a different approach:

“Psychologists are interested in how the brain works in human decision-making. Based on a study of how people interpret images of pieces of the urban environment, they propose a new interpretation: perpetrators are not so influenced by the lack of response from the community and the police authorities only by the ‘perceptual properties' », continues Sebastian Roché.

Find more details in the article published on December 12 in Atlantico and on the subject of France with a dossier by Sébastien Roché published in the Revue de sciences politiques française.