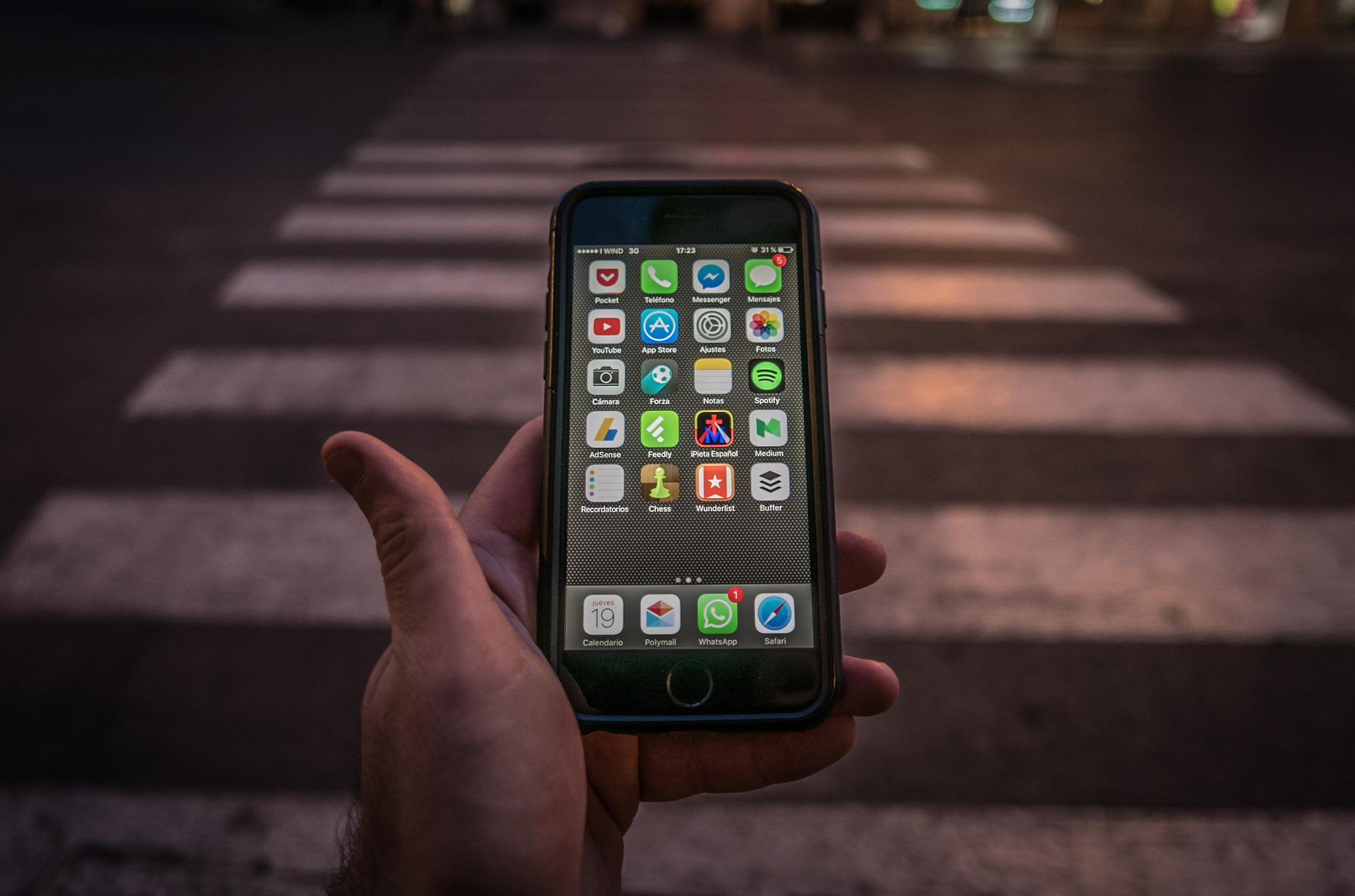 In Germany, in Augsburg, the municipality is testing red lights for pedestrians distracted by their smartphones. To reduce traffic accidents and to attract more attention from pedestrians, red lights have been installed in the roadway. The experiment is being conducted near railway tracks in downtown Augsburg, Bavaria.

In the United States, a study by the University of Washington indicated that one in three pedestrians are distracted by a cellular device when approaching dangerous places to cross the street. Our gaze is often riveted on the screen of our mobile phone and we can’t look up even at red lights. Often we are checking the notifications and we forget to be careful on the road.

It was a fatal accident that occurred recently in the city that led to the installation of this new system. Recently, a 15-year-old girl was hit by a streetcar, and died shortly after. The police report then explained that the girl had headphones on and was looking at her smartphone as she walked down the lane.

Faced with this situation, the city of Augsburg has put a test device on two pedestrian crossings in the city, in particular LEDs fixed to the ground. The inhabitants of the city are thus alerted to the danger, even when they are busy looking elsewhere. When a tram approaches or when the light turns green for cars, the LEDs on the edge of the pedestrian crossing flash and then turn red.