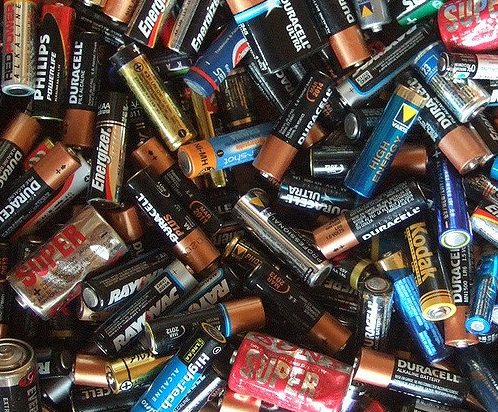 Another proof that planned obsolescence does indeed exist: alkaline batteries. For decades we have been throwing away used batteries when in reality they could be regenerated between 5 to 10 times. We are obviously talking about batteries not defined as rechargeable!

If the news is surprising, it is however very serious. Indeed, a battery regenerator (for all batteries) will soon see the light of day, a project resulting from paleo-energetic research: the Regen Box. The worst part is that it is not even an invention per se since this concept has been around for over 35 years! The regeneration of alkaline batteries is a concept developed by the inventor of the dry alkaline battery himself, Karl Kordesch, who had designed a rechargeable battery up to 25 times!

The inventor had even at the time marketed this battery with the Rayovac brand, whereas these same batteries are wrongly thrown away today. Paleo-researcher Cedric Carles, designer and founder of the Atelier21 association, has enabled the development of a prototype of Karl Kordesch’s invention. The device obtained, the Regen Box, can recharge all types of batteries, even Ni-Mh batteries, which are officially considered rechargeable.

The crowdfunding campaign launched on the Ulule platform aims to “to create a community of beta testers to clearly understand the differences in the regeneration of the different alkaline batteries present on the market. Ultimately, the goal will be to identify the best regenerable batteries, and to be able to benefit the community. »

At the time these lines are written, less than ten days from the end of the campaign, 58% of the sum claimed has been promised (9,500 euros).

The concept is therefore intended to be ecological and anti-planned obsolescence. Good news since we have almost every day new proof that this is one of the biggest drifts, not to say lies, since the appearance of the mass consumer society.