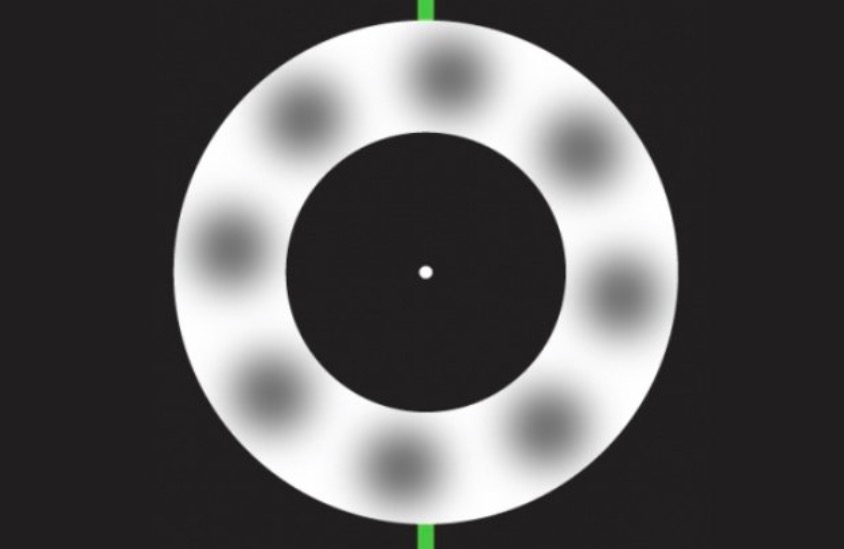 In order to better understand the natural cerebral mechanism at the origin of visual hallucinations, researchers in neuropsychology have developed a « universal » visual hallucination, that is to say that it is perceived in the same way by anyone in good mental health.

A new method for inducing visual hallucinations in healthy individuals could lead to new treatments for controlling them in people with mental disorders, such as Parkinson’s disease, announce researchers from UNSW, the University of New South Wales, Australia. Indeed, although often associated with psychiatric disorders, healthy people can also experience visual hallucinations after taking medication, being sleep deprived or suffering from migraines.  » We’ve known for over 100 years that flickering light can cause almost anyone to experience hallucination. says Joel Paerson, in charge of the study.

By exploiting the knowledge established in particular on the phenomenon of retinal persistence, namely the ability of the eye to retain a projected image for a few hundredths of a second, this team of neuro-psychologists has succeeded in conceiving a universal, objective, identical hallucination for anyone, check it out in the video below. In this one, the white light projected on the black background gives the impression of seeing gray spots circulating in the white ring. Be careful however, it is recommended that anyone with a history of migraines, epilepsy or psychiatric disorders refrain from watching the video.

The next step will consist of developing a method capable of modeling these hallucinations and locating their origin in the brain of sick people.  » If we can use these patterns to study their hallucinations, we can find what might be causing them, and hopefully learn more about other symptoms that accompany natural hallucinogenic states. This will help inform us about what is going on pathologically in the brain during hallucinations, and ultimately help us develop new treatments. adds Joel Paerson, whose team published the study in the journal eLife.