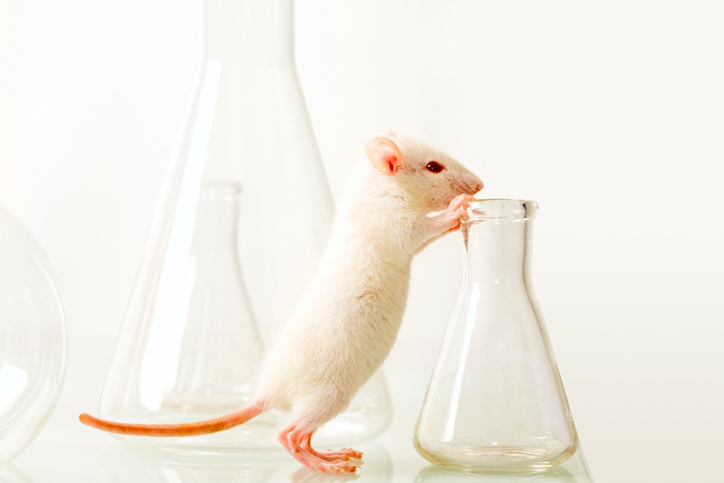 A team of researchers announces that they have developed a new therapeutic peptide that reverses some of the symptoms of aging in mice. Clinical trials are already planned.

The treatment specifically targets senescent cells. These are cells that no longer proliferate. These no longer divide, of course, but refuse to die completely. As they accumulate, they increase the risk of disease by releasing chemicals that promote inflammation.

Thus, we know that these cells are closely linked to the aging process. A team from the Erasmus University Medical Center in the Netherlands therefore wanted to develop a drug that eliminates these so-called “senile” body cells. In a recent study published in the journal Cell, researchers explain that they used a therapeutic peptide (a chemical substance made up of at least two amino acids) that works by blocking signals between two proteins called FOXO4 and p53 that are thought to play a crucial in the process of cellular senescence when they interact. By blocking this channel and preventing these two proteins from interacting, the cells self-destruct.

The researchers also found that the peptide eliminates senescent cells by inducing the natural cell death process of apoptosis while leaving the cells healthy. After the administration of the peptide, the effects observed in the mice were spectacular: the missing fur reappeared, the kidney function improved markedly and the treated animals were able to run twice as fast as the untreated control group. After a year of testing, no obvious side effects were observed according to the researchers.

You can see the effects below on hair loss. The mouse on the left is treated with the peptide, the one on the right is not:

The big question now is whether similar improvements could be seen in humans. If so, these peptides could form the basis of new treatments for age-related diseases. Researchers are already planning clinical trials.