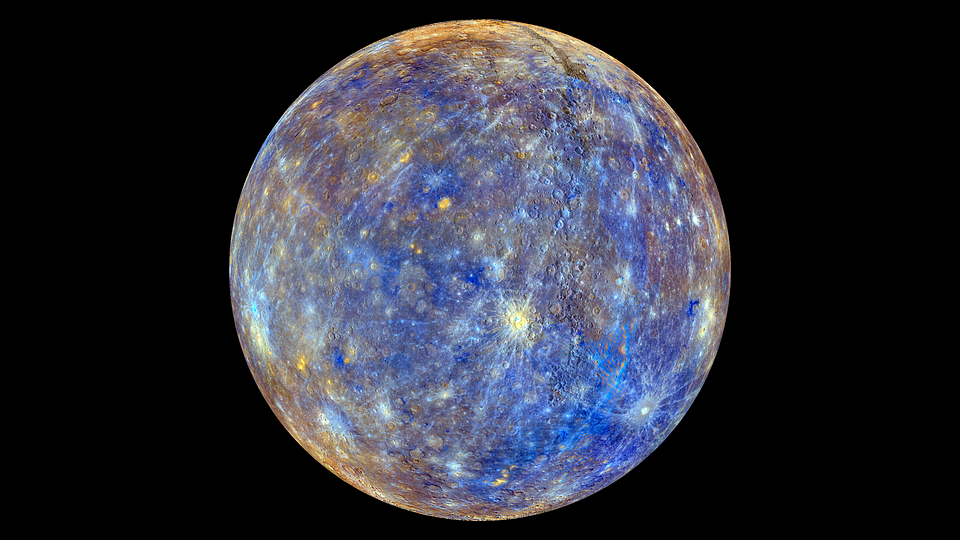 At the University of Liège, in Belgium, a team of geologists has succeeded in identifying the nature of the minerals present on the surface of the planet Mercury, which is the least massive planet and closest to the Sun in our Solar System.

Based on physical-chemical measurements of the crust of the planet Mercury carried out by NASA’s Messenger probe between 2011 and 2015 as well as on experiments carried out in the laboratory at extreme temperatures aimed at reconstructing the conditions observed during crystallization magmas, a team of geologists has managed to identify the mineralogy of the planet closest to the Sun. It was the University of Liège, in Belgium, which announced this in a press release published on Monday, December 19, 2016.

In an experimental petrology laboratory set up at the University of Liège, Olivier Namur and Bernard Charlier, researchers at the FRS-FNRS (Scientific Research Fund), have managed to reconstruct samples of Mercury magmas. The planet, the least massive of the Solar System is one of the four telluric planets (mainly composed of rocks and metals) of our solar system with Venus, Earth and Mars.

In their study, published in the journal Nature Geoscience, the researchers explain that they have defined different regions in the northern hemisphere of Mercury, each characterized by a specific mineralogy. According to the University of Liège, this major discovery is the link between the age of these regions and the mineralogy of the lavas on their surface, which demonstrates the major role of the thermal evolution of Mercury on its volcanic history. Thus, their conclusions make it possible to better understand the mineralogy of Mercury and more generally the evolution of this planet.

On Mercury, the crust is of magmatic origin, a consequence of the flow of lava from the mantle between 4.2 and 3.5 billion years ago. This activity then experienced an early interruption 3.5 billion years ago, making Mercury the fastest-cooling terrestrial planet in our Solar System.