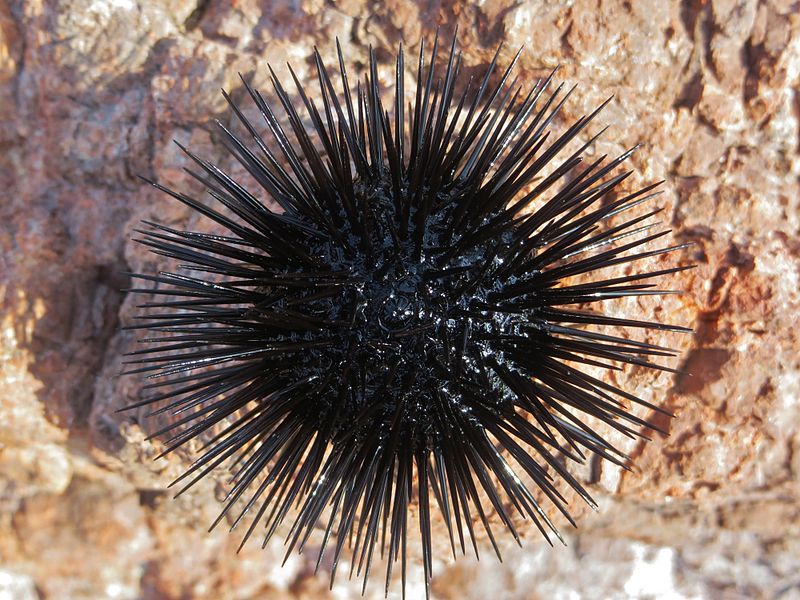 To fight against aging in humans, researchers are studying the secrets of longevity of sea urchins, marine animals capable of regenerating their tissues, regardless of their age.

The sea urchin is an animal that stays “young” for a very long time. Indeed, this marine animal which grows indefinitely is able to regenerate its feet and its spines if they are damaged. It reproduces throughout its life whatever its age and can even, for certain species, live until the age of 100 years without showing signs of decline. This makes him a very interesting animal for research on aging, all other animals lose functions and see their ability to regenerate tissue weaken as they age.

That is why researchers from Bermuda and the United States have studied the characteristics of tissue regeneration in these animals. Information that could change our actions for the repair of human tissues. Their study showing that the aging process is not always inevitable, was published in the journal Aging Cell.

This study therefore contradicts what researchers thought until today, that is to say that aging was due to the decline of genes that allow organisms to grow and develop. Indeed, the study proves that even with age, the ability to regenerate tissue by producing new cells can remain intact. Scientists will therefore continue their research to determine what factors are responsible for this lack of decline with age. This should make it possible to advance in the fight against aging in humans and improve techniques for repairing body parts after injury.