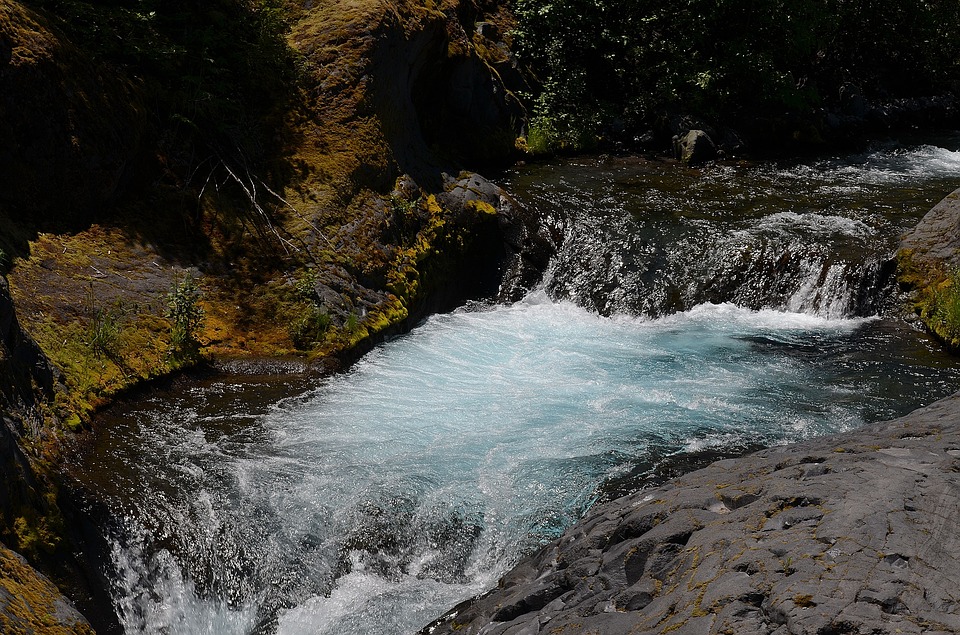 A river of molten iron discovered 3,000 km below the surface of Alaska and Siberia appears to be picking up speed and heading towards Europe. A kind of « jet-stream » that allows researchers to learn more about the outer core of the planet.

A team of researchers announces the discovery of a « jet-stream » detected in the outer core of the Earth thanks to the Swarm satellites of the European Space Agency which allow the resolution of very detailed X-ray images of the outer core of the Earth. Earth. A first, illustrated by a sort of river of molten iron 420 km wide, moving 3,000 km deep under Alaska and Siberia and which today seems to be heading further west, towards Europe.

Since the outer core is located 3,000 kilometers deep, scientists could only study it based on the planet’s magnetic field. Previous research suggested that changes in the magnetic field indicated that iron in the upper part of the core was moving faster in the northern hemisphere, mainly in Alaska and Siberia. But new data from the Swarm satellites reveal that these changes are caused by a kind of jet stream that moves faster and faster, at the rate of about fifty kilometers per year. This is three times faster than the speed of the upper parts of the core and thousands of times faster than the speed of movement of tectonic plates.

» We know more about the Sun than the Earth’s core says Chris Finlay of the Technical University of Denmark.  » The discovery of this jet stream will allow us to learn more about the inner workings of our planet « . We know that the Earth’s magnetic field is generated by the inner core, a solid mass about two-thirds the size of the Moon composed mainly of iron. With a temperature of around 5,400°C, the core is almost as hot as the Sun’s surface, which is around 5,500°C. Around this core then wraps the outer core of the Earth: a layer about 2,000 km thick composed mainly of liquid iron and nickel.

The differences in temperature, pressure and composition of this layer create movements and vortices in the liquid metal and together with the rotation of the Earth, they generate electric currents which in turn produce magnetic fields. By examining satellite data from the outer core zone in the northern hemisphere, the researchers then found strange « lobes » of magnetic flux under Alaska and Siberia which therefore appear to be heading towards Europe. At this point, it is unclear why the jet is accelerating, but the researchers suspect a natural process of the Earth’s inner cycle that has been going on for billions of years.