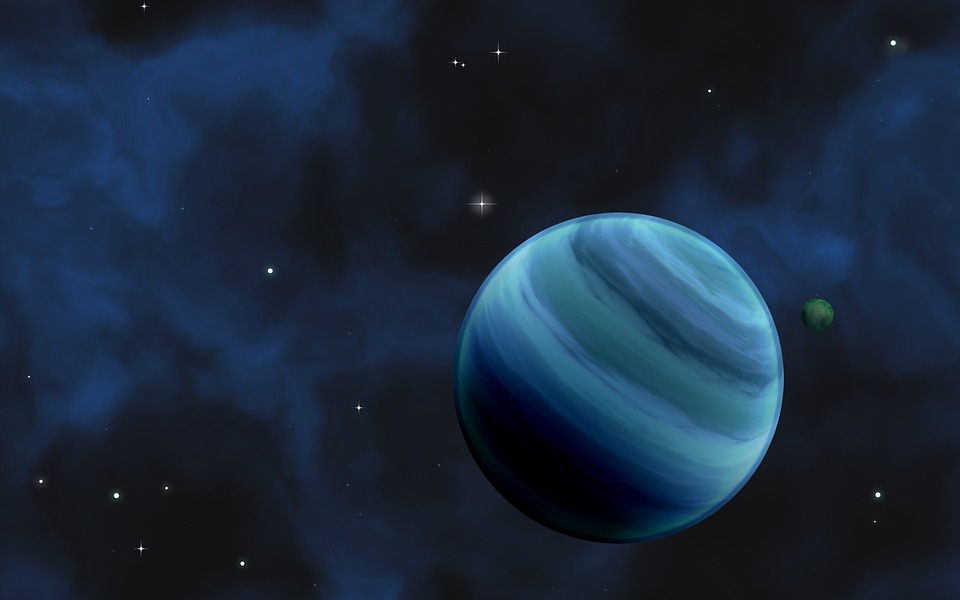 At the moment, statements regarding research and space exploration are legion. If the projects multiply, the capacity of the researchers remains more or less at the same level. This is why RobERt, a program using deep learning, was born.

Elon Musk and Space X have the ambition to explore and colonize the planet Mars while Russian billionaire Yuri Milner has funded the program called Breakthrough Listen led by astrophysicist Frank Drake. Supported by Stephen Hawking, this project aims to search for radio waves and laser signals showing the existence of other intelligent life forms. From 2018, part of the 3,545 exoplanets listed and located outside our solar system will be better understood thanks to the establishment of the James Webb space telescope.

All of these projects show that research regarding space exploration is in full swing, but scientists are concerned that they will struggle to process these tons of information. The latest « planet hunter » turns out to be a neural network using deep learning, a branch of machine learning. Called Robotic Exoplanet Recognition (RobERt), this artificial intelligence was developed by a team led by Dr Ingo Waldmann from the Department of Physics and Astronomy at University College London to help scientists.

RobERt uses a neural network based on the functioning of the human brain intended to process a huge amount of data. The latter is also capable of obtaining software with the possibility of evolving autonomously. This tool will be used to determine more precisely and more quickly the composition of the atmosphere of the exoplanets studied. RobERt will then process unstructured data previously obtained by measuring instruments such as the light spectrum of the planets which differs according to the gases composing their atmosphere. The AI ​​has been trained on over 85,000 different light spectra for optimal efficiency.

« Today, the very hot planets of 2,000 degrees and more remain quite obscure: we do not understand how the chemistry works on gases of such heat, because we cannot observe them in the laboratory », he explains. “The observation of exoplanets also makes it possible, by making comparisons with our own solar system, to better understand its history and functioning.

We could for example understand why Jupiter did not migrate closer to the sun, as was the case for many planets with similar characteristics located in other systems. We will soon be able to put our solar system in perspective with others. Today, the settings are done by hand, which leads to a huge bias in the data analysis. explains Dr. Ingo Waldmann.

The objective is simple: to accelerate certain processes in order to better understand exoplanets, to search for intelligent life other than our own and to learn more about the history of our solar system.