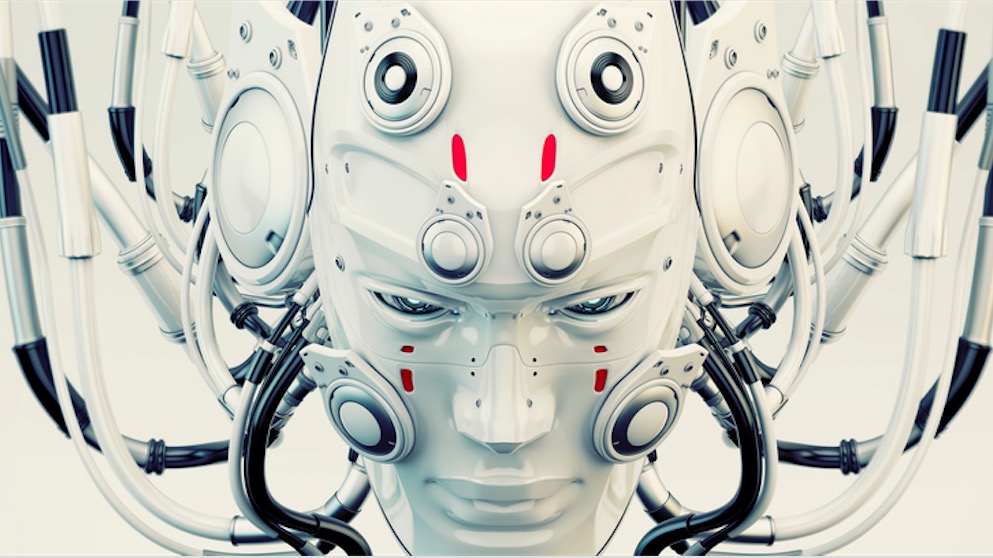 74 years after the appearance of the three laws of robotics by the famous science fiction writer Isaac Asimov, a representative of current robotics wishes to establish a more pronounced ethical framework by proposing five laws taking into account our current relationship with robots and the dangers they can pose.

Here are the three laws of robotics published in 1942 in the short story Vicious circle by Isaac Asimov:

Andra Keay is director of Silicon Valley Robotics, an association created in 2010 that supports innovation and trade in robotic products. The latter considers that providing a more complete ethical framework is in the general interest at a time when the debate has never been so intense around the question of robots, especially at the level of artificial intelligence and killer robots.

It has therefore drawn up five new laws, proof of its concern regarding the speed of development of robots as well as the ethnic questions that revolve around these activities. Here are the five laws in question:

1. Robots should not be used as weapons: we cannot avoid this phenomenon, but we must try to limit it.
2. Robots must comply with laws, including privacy laws.
3. Robots are products: as such, they must be safe, reliable and give an accurate picture of their capabilities.
4. Robots are manufactured objects: the illusion created should not be used to deceive the most vulnerable users.
5. It must be possible to know who is responsible for each robot.

A few clarifications should be made regarding these laws. For the first, it is a question of limiting the phenomenon of the use of the robots like weapon which in any event inevitable. We already had an example with the death of a crazed sniper shot by a police robot in Dallas, during the summer of 2016.

In the third law, the capacities in question are the reproduction of human actions and emotions. At the level of the fourth law, the vulnerability evoked concerns everyone, because we can all be weak at some point, but it depends on the people. Indeed, this vulnerability to connected objects in general differs depending on the degree of exposure and the vagaries of our own lives.

Finally, the last law aims to demand more transparency on the origin of robots, to know which human (or company) is responsible for them. A human having contact with a robot must be able to be sure of the latter’s intentions and this must be quickly assessed by the presence of a badge, an inscription or a company logo).

Thus, these laws complement Isaac Asimov’s three laws in a period when robots are gradually becoming part of the daily life of more and more human beings.