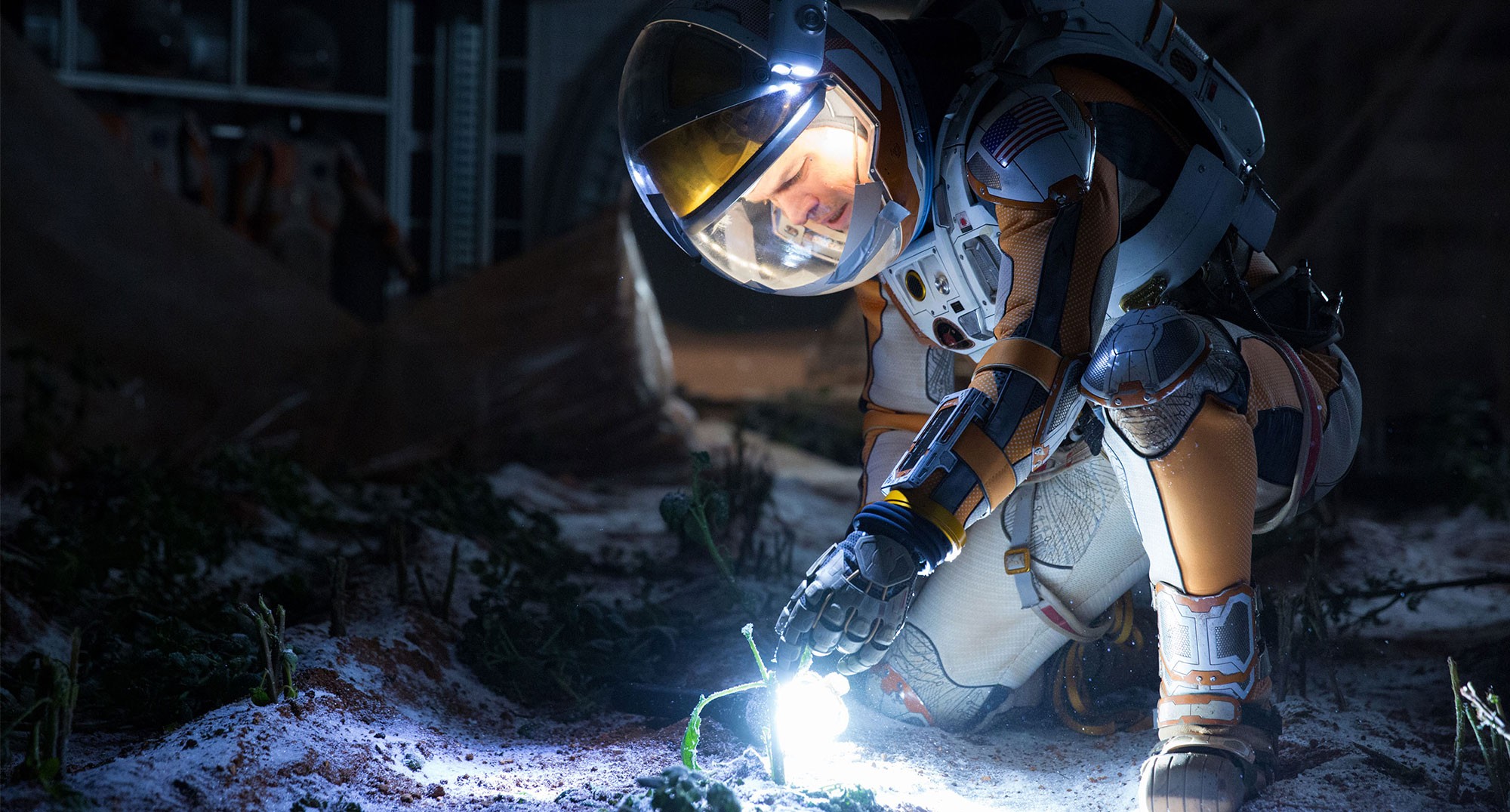 The planet Mars is a real source of fantasy in literature as well as in cinema. As we get closer and closer to actually exploring this planet, it is clear that cinema has produced very different films about the red planet. Here is our selection and there is something for everyone!

This is one of the oldest films about Mars, a silent, black-and-white Soviet feature film lasting almost two hours. Inspired by the eponymous novel by writer Alexei Tolstoy, Aelita brings together all the ingredients of a good science fiction film: a mysterious message broadcast on radio stations around the world, a passionate engineer building a spaceship, a sad story of love as well as the presence of a queen and a totalitarian state on Mars!

Obviously, we are not talking about the recent remake, but rather the authentic Total Recall from 1990 with Arnold Schwarzenegger! This adaptation of the new Souvenirs for sale by Philip K. Dick (1966) is an action film that fascinated an entire generation. In the film, the planet Mars is already abundantly colonized and explored for its resources in « turbinium », a fictional metal.

While a tyrant administers the planet, a simple earthling experiences the urge to visit Mars through dreams induced by a dummy memory implant available from the Rekall company. The fact is that the person concerned has already been to Mars before! What follows is a real chase that will lead to a massive revolution on the red planet.

This Spanish production is a low-budget film when compared to big productions, but Stranded is not a ridiculous film, however, since the latter has garnered honorable reviews in Europe. His scenario is relevant, rather close to a possible future reality. In the 2020s, the spacecraft “Arès” arrives in orbit around Mars after a 298-day journey. The landing of a module containing the crew goes wrong and the astronauts find themselves unable to reach the ship still in orbit.

A rescue expedition is therefore undertaken from Earth, but between the preparation time and the trip, it will not arrive until 26 months later. The crew then tries to improve their survival system embodied by a thermoelectric generator, the recycling of water and the arrival of oxygen requiring electricity. However, everyone must face the facts: some must sacrifice themselves so that others survive…

Fantasies about Mars can go as far as the most gory of films and for that, we must thank the legendary director John Carpenter, to whom we owe the superb New York 1997, Los Angeles 2013, The thing or Assault on Precinct 13. However, for its lack of « scientific consideration » of Mars and its focus on action and gore, Ghost of Mars is arguably the series’ underdog.

In this film, the story takes place in 2176 and more than 600,000 people try to live in a hostile environment. A team of soldiers is assigned to transfer a prisoner (James « Desolation » Williams) considered a criminal of the worst kind. However, the team will arrive in a totally deserted town where the only survivors seem to be the people held in the prison. In reality everyone was decimated by bloodthirsty tribal warriors indulging in horrible rites!

It is the most recent of the films on Mars and surely the most accomplished! Based on the eponymous novel by Andy Weir (2011), Alone on Mars tells the story of astronaut Mark Watney (played by Matt Damon) left for dead during a mission to Mars after a storm leaves no one else. choice than that of emergency take-off. The man will have to use all his intellectual capacities and ingenuity to survive and contact the Earth while NASA tries to save him and the other crew members organize to try to recover him.