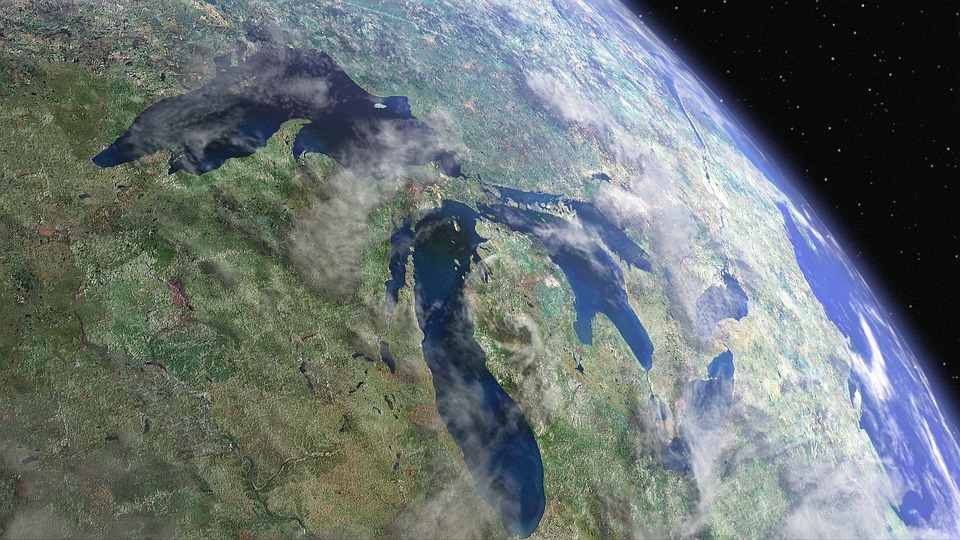 Scientists studying earthquakes in Japan said Thursday they detected a deep tremor for the first time in the world, and managed to pinpoint its location, at the level of a distant storm.

The results, published in the journal « Science », could help experts learn more about the Earth’s internal structure and improve the detection of earthquakes and ocean storms. The depression that caused these tremors struck between Greenland and Iceland and was called a « weather bomb », by its power which resulted in numerous groups of waves having beaten the bottom of the ocean, and by the particularly low atmospheric pressure in its center.

Using the seismic equipment that typically detects the movements of the earth’s crust when earthquakes hit the land and the seabed, the researchers found something they had never detected before, movements known as a wave. S, very weak tremors.

Another type of tremor, known as P waves or primary waves, can be detected during hurricanes. P waves spread rapidly, and animals can often sense them just before an earthquake strikes. S waves, or secondary waves, are elusive, slower, and only travel through rock, not liquid.

Using nearly 200 stations from the National Research Institute for Earth Sciences and Disaster Reduction in Chugoku, a district of Japan, researchers Kiwamu Nishida and Ryota Takagi have « successfully detected not only P waves, triggered by a major storm in the North Atlantic, but also S-type waves », « This discovery marks the first time scientists have detected an S-type wave. » Indeed, these waves are extremely weak, and included in the frequency range from 0.05 to 0.5 Hz only.

Discovery “gives seismologists a new tool to study the deep structure of the Earth”, said Peter Gerstoft and Peter Bromirski of the University of California, San Diego. Learning more about S waves could « to advance our understanding of the Earth’s deeper crust and upper mantle structure. » »