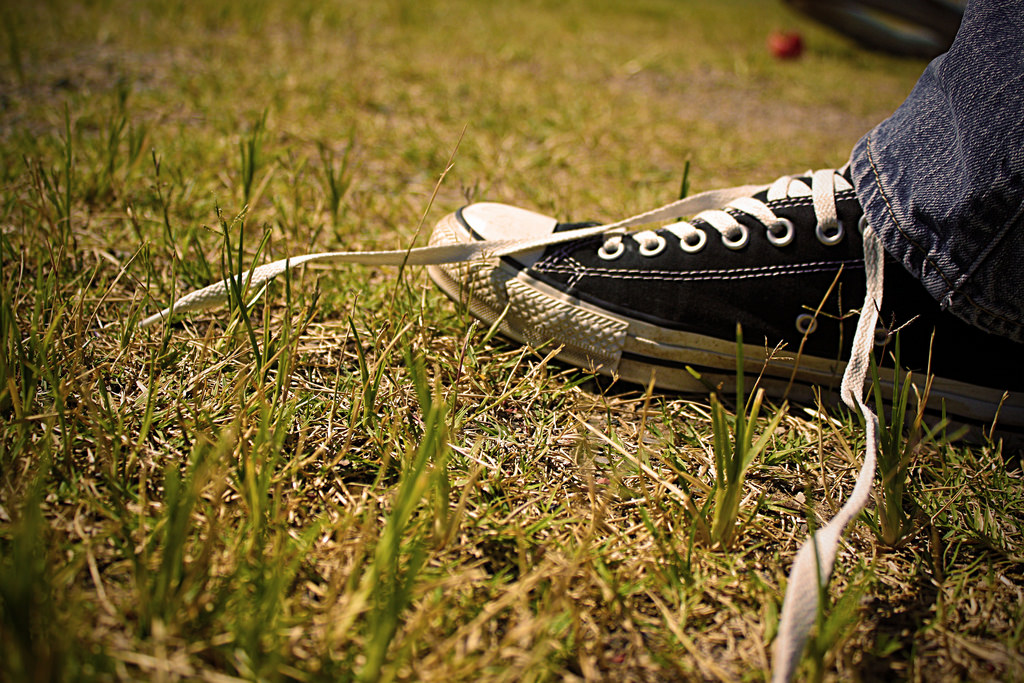 Many people have inevitably one day asked themselves the question of shoelaces that come undone on their own when they thought they had tied them perfectly. American scientists have finally been able to answer this question.

Mechanical engineers from the University of Berkeley (state of California) are behind a very serious study published in the journal Proceedings of the Royal Society A on April 12, 2017. The researchers explain the origin the unraveling of the laces that we have all more or less attributed to a lack of tightness or to some kind of bad luck.

“The study shows that knot loosening happens within seconds, triggered by a complex interplay of multiple forces,” can we read on the official website of the University of Berkeley which relates this research.

One of the study’s leaders, Christine Gregg, had the idea to start such research after realizing that her own shoelaces often untied during her jogging sessions. The researcher shared this with colleagues who were interested in understanding where this relaxation could come from.

The first step consisted of filming Christine Gregg in slow-motion on a treadmill and analyzing the movements of the laces. Everything then became clearer and the engineers were able to identify two main forces acting on the knot and causing it to gradually loosen. The first force comes from the impact of the foot on the ground with each stride, stretching and relaxing the knot itself. The second force is rather related to the inertia, caused by the pendulum movement of the legs. The latter acts on the end of the laces as if an invisible hand were pulling on it.

The classic bow tie therefore does not resist much to these forces which obviously do not « not come from a person pulling on the knot », as Christine Gregg reminds us before explaining that the “Laces can stay tied for a very long time and one small movement will cause an avalanche of effects that will untie the knot. » Moreover, this research based on a question at first sight insignificant could apply to other much more important fields. “Like DNA or microstructures, which also unravel under the effect of dynamic forces. »