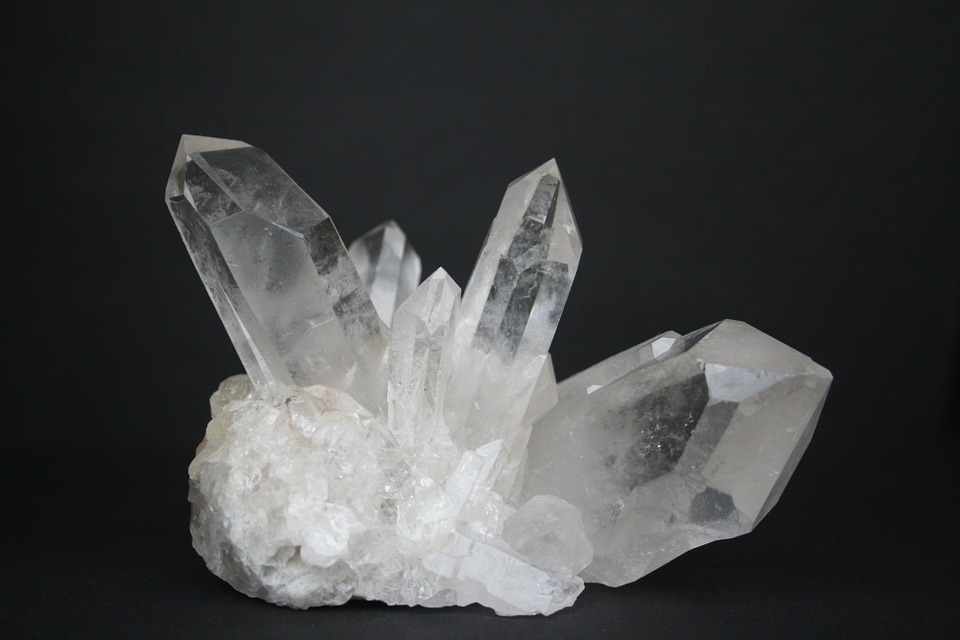 Have you ever heard of the « time crystal »? No ? This is surely because it is a brand new material created by scientists. This one, predicted in 2012, would have the potential to compose future quantum computers!

It is therefore a kind of « supercrystal » whose manufacture and measurement have been described by scientists from the University of California at Berkeley, led by a certain Norman Yao in a publication of the journal Physical Review Letter of the January 18, 2017. The creation of this temporal crystal is to be credited to a team of researchers from the University of Maryland a few months ago.

Time crystals were then obtained via a one-dimensional string of ytterbium ions that struck them multiple times with two lasers in order to keep the ions out of balance. The observation was made of the establishment of the chain in a stable and repetitive pattern. This new matter is then unable to maintain itself in a balance without movement like the diamond.

“Wouldn’t it be super weird if you touched jelly and found that it didn’t move like it should? », attempts to image Norman Yao.

The same results were obtained by other scientists, this time from Harvard University. The latter did not use a one-dimensional chain of ytterbium, but very diamond-dense nitrogen vacancy centers. For Norman Yao, who also took part in this research, it is a “new phase of matter… This is an early example of unbalanced matter”.

What could such a discovery be used for? For the moment, few elements have been communicated on this subject, but the temporal crystal should probably be integrated into fields currently in full development such as quantum computing.

“Over the past half century, we have explored matter in equilibrium such as metals and insulators. We are just beginning to explore a whole new realm, that of unbalanced matter,” explains Norman Yao.

If for the moment, the future fields of application have not been clearly defined, the discovery is incredible and seems to resonate in the scientific world!