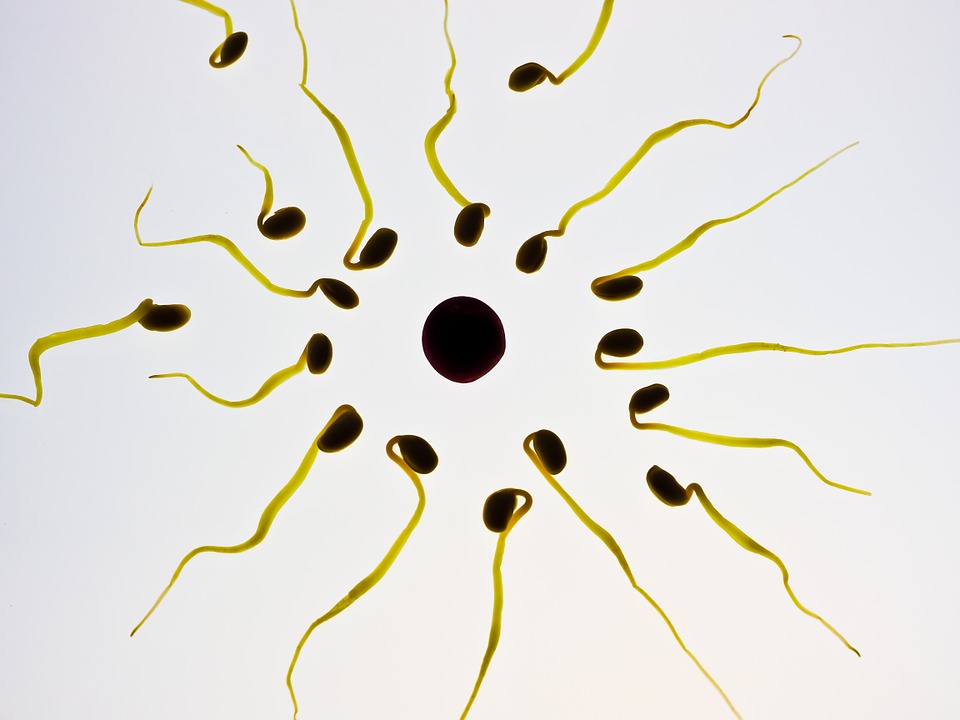 Towards an alternative to vasectomy? An injectable gel administered to monkeys, Vasalgel, has been shown to be effective in preventing pregnancies in these animals for a year according to a study published in the journal Basic and Clinical Andrology.

In men, contraceptives are lacking. Among them, a seemingly definitive solution is vasectomy, which consists of interrupting the vas deferens through which the spermatozoa pass to prevent them from mixing with the ejaculated liquid during coitus. But vasectomy is in principle irreversible. This is why American researchers are developing a possible alternative: Vasalgel, which has just been shown to be very effective in rhesus macaques.

The effect is essentially the same as for the vasectomy with the only difference (and not the least) that a surgical operation is not planned. While vasectomy involves cutting or surgically blocking the vas deferens that transport sperm, Vasalgel comes in the form of a polymer gel, hence the name, which is injected into the vas deferens. (the channel that allows sperm to exit from each of the testicles). The intervention has the advantage of being reversible: if a man wishes to restore the flow of spermatozoa, the polymer is eliminated from the channel thanks to another injection.

For this study, sixteen adult male rhesus monkeys were treated with an injection of this gel into the vas deferens at the California National Primate Research Center and were then housed with three to nine fertile females for at least one breeding season. Seven of these monkeys were housed with females for two years. Result: no pregnancies were reported after injection despite the fact that they were “released” in an outdoor environment in semi-freedom with unlimited access to females. According to the researchers, the expected pregnancy rate in females housed with males would normally have been around 80%.

The authors also noted that the gel was well tolerated and caused only minimal complications, although one of the sixteen monkeys showed symptoms of sperm granuloma (kind of hard lumps) a complication that occurs in about 60% of cases. vasectomy in men.

The reversibility of the method has not yet been tested in monkeys, only in rabbits by purging the gel with sodium bicarbonate solution. Based on these results coupled with previous and positive tests in rabbits, clinical trials are reportedly being prepared. The Parsemus Foundation (non-profit) behind Vasalgel, says it is « confident » and hopes that this new contraceptive could  » be on the market from 2018 for a reasonable price so that it is accessible to all men « .