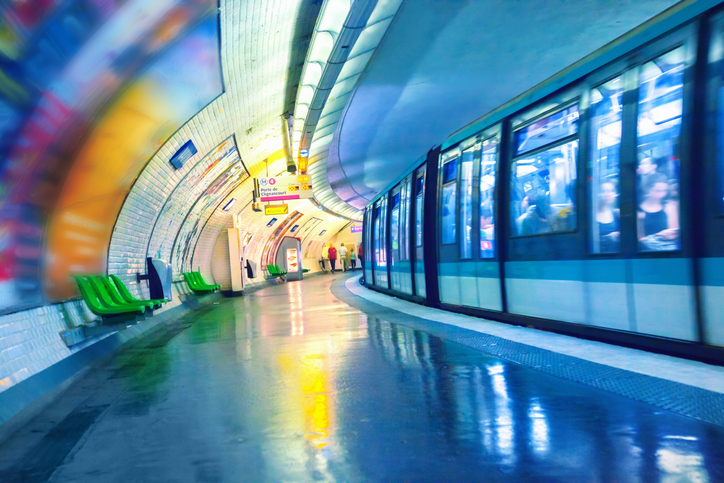 Chris Mason is one of ten scientists who are part of NASA’s Twin Study project, which aims to study the DNA of Mark and Scott Kelly, the astronaut twins. Why is the use of bacteria from the New York subway relevant?

The main field of research concerning the Twin Study project is whether humans can live longer in space. The goal ? Prepare as well as possible for the long journeys planned by the next space conquest expeditions. In order to ensure their survival, astronauts must be able to protect themselves from cosmic rays, the flow of atomic nuclei as well as high energy particles circulating in the interstellar vacuum.

For Dr. Chris Mason, protecting against these major threats may involve modifying the genome of astronauts to make them more resistant. The Twin Study project consists in comparing the DNA of Scott Kelly, having made a stay in space, with that of his twin brother who remained on Earth. This is to study the changes that would have occurred in the body at the molecular level.

The fact is that Chris Mason goes much further by comparing bacteria collected on the International Space Station (ISS) with other bacteria obtained in the New York subway, well known for its astonishing quantities and varieties as shown by these maps listing 466 stations published in the British newspaper The Daily Mail. The Big Apple’s subway would harbor about 15,000 types of microbes!

For the scientist, it is a question of seeing how the bacteria brought by man evolve in space, organisms that he considers to be “the first extraterrestrial life forms that we know of”. In addition to preparing for long-duration space travel by making astronauts more resilient, research pointing to such differences could tell us a lot about the nature of life.