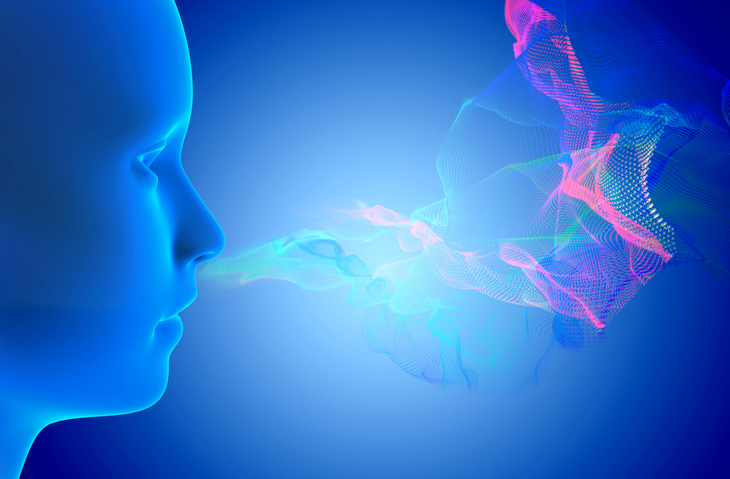 Many people like to dwell on old smells, the most recurrent being that of old books which reminds many of chocolate. Thus, two British scientists seek to list the smells of the past in order to preserve them.

In a study recently published in the journal Heritage Science, researchers from the Institute for Enduring Legacy at the University College of London explain that they examined the smell of books and bookstores, setting up a classification system that could help characterize scents of the past and perhaps diagnose book deterioration before the damage is irreparable.

This idea came a few years ago to the chemist Matija Strlič when he noticed that people working in the conservation of old works always stopped to smell the pages of the books they were processing. When he asked them why, they said they could learn a lot about the materials used just by smell. The chemist, also trained in conservation, then began to look for a way to quantify these odors.

» I thought we could develop scientific techniques more precise than the human nose “, declares Matija Strlič relayed by the Guardian. Materials such as books often release small amounts of volatile organic compounds (VOCs) into the air. Our noses pick up the chemical signatures of these compounds and our brains interpret them into smells.

After taking a sample and analyzing it at through a chromatograph spectrometerStrlič and his colleague were able to detect minute variations in the chemical compositions of ancient books and identify the key components of olove of these books.

With his colleague Cécilia Bembibre, they then began to look not only for the chemical traces of the books, but also how the smells affect the people who smell them.  » Smells help us connect with history in a more human way “, explains Cécilia Bembibre, doctoral student at the University College of London who is working on this project with the chemist Matija Strlic.

The two scientists set up an experiment where visitors to the Birmingham Museum and Art Gallery took part in a smell recognition test. This is where the vast majority of the 79 people questioned on ancient books identified them as giving off an odor close to chocolate.  » We tend to use familiar associations to describe smells that are unmarked “, explains the scientist. In addition, the VOCs of chocolate and coffee are very similar to those of old books.

The researchers hope this can show people who work in conservation and historical work how the scent could contribute to a visitor’s experience. The goal of their research is now to identify odors that have a  » cultural value » as well as finding « ways to list them and hopefully preserve them « .