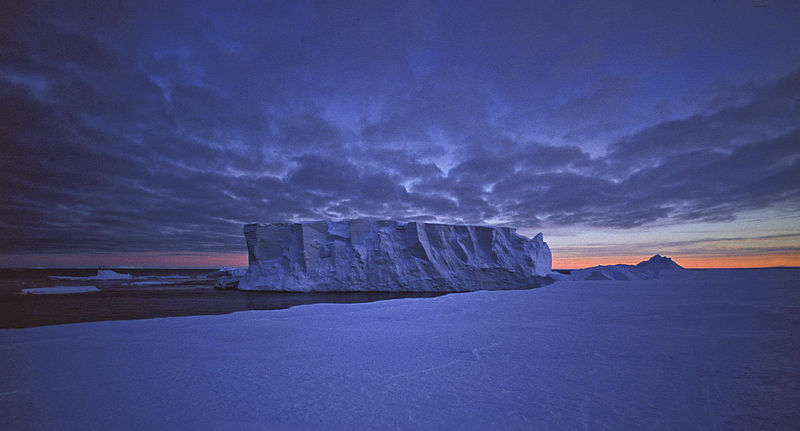 A recently « approved » mission will depart for Antarctica in 2020 in search of « lost meteorites » from the 6th continent. What we learn more about the formation of our Solar System.

Antarctica would seem to be the ideal place with dark rocks contrasting with an ice-covered landscape and melting snow regularly revealing meteorites buried on the surface. But curiously, few iron-based meteorites have been found on the 6th continent, leading researchers to want to do more research to find out the reasons. An expedition funded by the British Antarctic Survey has just gotten the green light. Finding these meteorites could give us crucial clues about how life began on our planet and how our Solar System formed.

» We now have the opportunity to begin a truly exciting scientific adventure « , at declared on head of theGeoffrey Evatt expeditiona mathematician at the University of Manchester.  » If successful, our expeditions will help scientists decode the origins of the solar system « . Iron meteorites are of particular interest to researchers, as they are formed from the nuclei of planetesimals – these small planets formed in the early days of the Solar System and destroyed by other planetary impacts. Dating these meteorites and detailing their composition will allow researchers to learn more about how planets form and the evolution of our system in general. But you still have to find them.

For the next approved mission, researchers will use new technology based on metal detectors to scan meteorites hidden a few centimeters below the surface. The team will first test its technology next year on the Arctic island of Svalbard before making a preliminary visit to Antarctica later in 2019. The main expedition is scheduled to take place in early the year 2020.