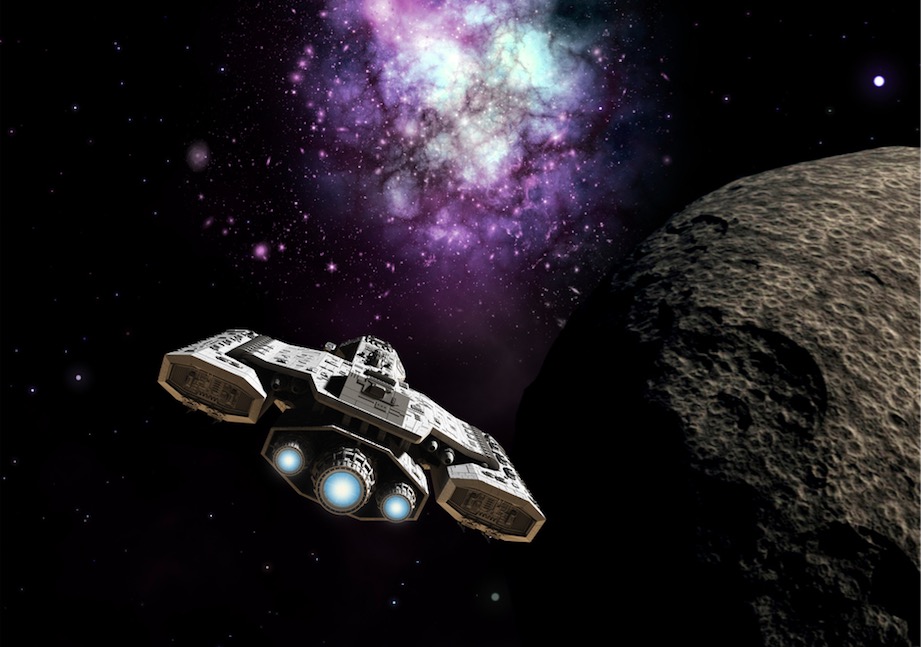 A high-ranking US Air Force official recently said that humanity will « need » to leave Earth for another planet at some point in its history. It suggests that nations work hand in hand despite global political tensions in order to meet humanity’s next challenges.

The very idea of ​​moving the human race to another planet might sound like the plot of a sci-fi blockbuster. And yet, Winston Beauchamp, the deputy assistant secretary of the US Air Force, does not rule out the idea. The man affirmed a few days ago during a summit conference in Washington DC that it was imperative that nations work in order to be able to function « together » in space during the next few years and to  » save the human race” if the need arose.

The subject could have made people smile a few years ago, but it is clear that the future of mankind is of increasing concern to the scientific community. Stephen Hawking recently claimed that the Earth was becoming a dangerous place due to threats of wars, diseases or the growing threat of artificial intelligence. In addition, the renowned physicist strongly believes that if we cannot leave Earth as soon as possible, we will sign our extinction. Winston Beauchamp shares this idea and suggests that we must already  » codify standards of behavior in space to provide for the urgent need to clean the Earth’s orbits of the « zombies » that hang around there or risk compromising our space applications.

Space debris is the leading cause of death for satellites and there are more than 16,000 of them in space today. This is why the Deputy Assistant Secretary of the United States Air Force warns senior officials and assures them that  » collisions with debris in orbit could be catastrophic « . The situation is serious and their numbers could now increase exponentially. And even though many countries have already started thinking about ways to clean up space like Japan with its huge electromagnetic net, nations  » must now work together despite ongoing political tensions around the world warns Winston Beauchamp.

Prioritizing the general interest despite international conflicts is no easy task. One cannot help implying through the declaration of the Under-Secretary of the US Air Force a warning from the United States. Winston Beauchamp indeed made a point of pointing out in his statement that  » if something were to happen in space, the Pentagon would not automatically respond in kind « . In other words,  » attack the United States in space and we will respond by seeing earth « .