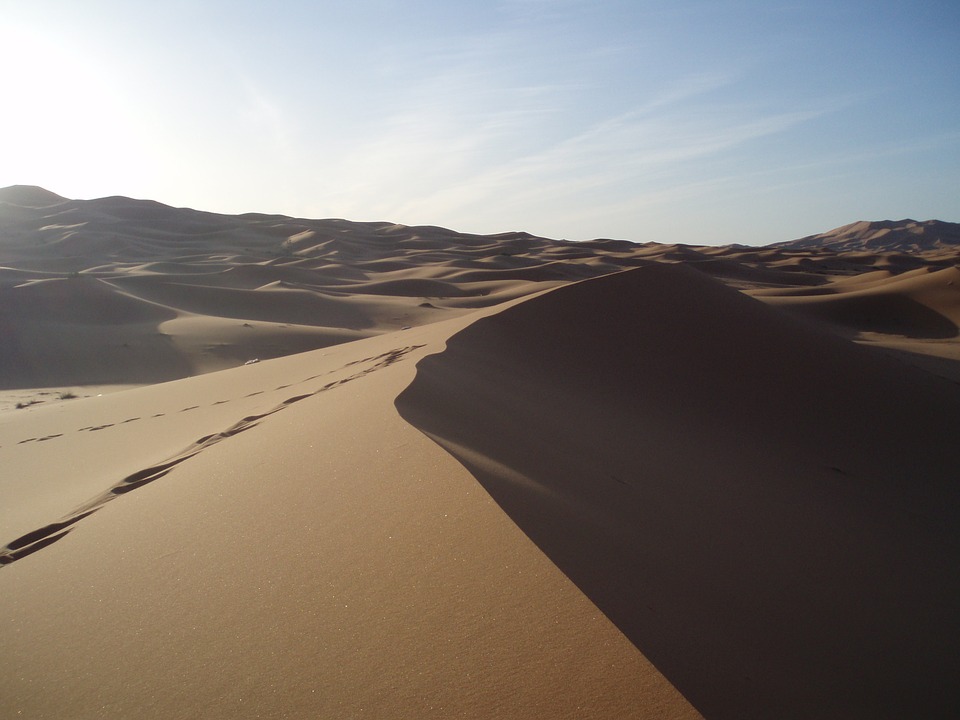 A piece of the Sahara desert became magical this Monday, December 19, immortalized by an Algerian amateur photographer. Covered with snow for an entire day, this area located in the west of the country had not experienced such a weather event for several decades.

The photographer Karim Bouchetata was very inspired to bring his camera when he undertook a walk on the heights of the city of Aïn Sefra, nicknamed the « gateway to the desert », less than a hundred kilometers from neighboring Morocco . This city, located 1000 meters above sea level is famous for its red sand dunes constituting part of the Ksour mountains.

Snow fell for half an hour on these usually golden dunes, and would have lasted a single short day, however long enough to allow Karim Bouchetata to take magnificent shots.

According to the person concerned, whose remarks were taken up by Franceinfo, “it had not snowed in this area since a storm that occurred on February 18, 1979”. The photographer also said he was “amazing to see how the snow fell on the sand”.

Sources: France Info – Le Point – The Land of the Future