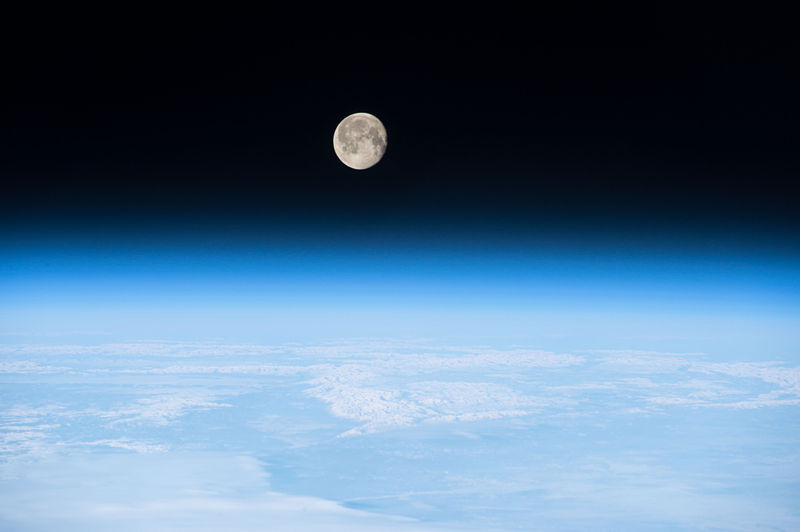 A sudden disturbance occurred in a wind pattern that had not changed for 60 years. Although there will be no impact on Earth’s climate, scientists are trying to figure out why this abrupt change has happened.

“The quasi-biennial oscillation (OQB) is a remarkable feature of the general circulation of winds in the stratosphere, a layer of the atmosphere located on average between 12 and 50 km in altitude. In the low layer, there is a zonal wind regime whose direction varies from east to west over a period of 24 to 30 months: this is the OQB. When the circulation reverses, it affects the currents in the equatorial zone. » definition taken from the Futura Sciences website.

The intrigue lies in the fact that this model has just undergone an abrupt change, which, according to a NASA publication, worries scientists. Paul Newman, one of the chief scientists at the US space agency’s Goddard Space Flight Center, says:

“The quasi-biennial oscillation in the stratosphere has never changed. And if this phenomenon, so stable, has been disturbed overnight, then you better ask yourself questions about what is going on. »

This statement sounds like a kind of warning from this scientist, author of the recent study that identified this intriguing change in the stratosphere, published in the journal Geophysical Research Letters on August 20, 2016.

The quasi-biennial oscillation strongly influences stratospheric conditions. The amount of ozone in the equator varies by 10% while the oscillation also impacts the levels of ozone loss regarding the polar zone. Two hypothetical reasons have been formulated by the researchers to explain this change. The first is the general increase in temperatures and the second is related to the El Niño phenomenon, a warm seasonal coastal current located off the coast of Peru, which has intensified since 2015.

Space tourism is currently developing as part of the preparation for suborbital travel, and should soon see the light of day if the change in question does not affect current projects. Indeed, if Virgin Galactic has just obtained authorization to fly its SpaceShipTwo plane, its competitor Blue Origin has passed several tests of its New Shepard rocket. According to the latest news, the Chinese company KaungChi is working on a project which consists in sending balloons to an altitude of 25 km, that is to say in the lower stratosphere.