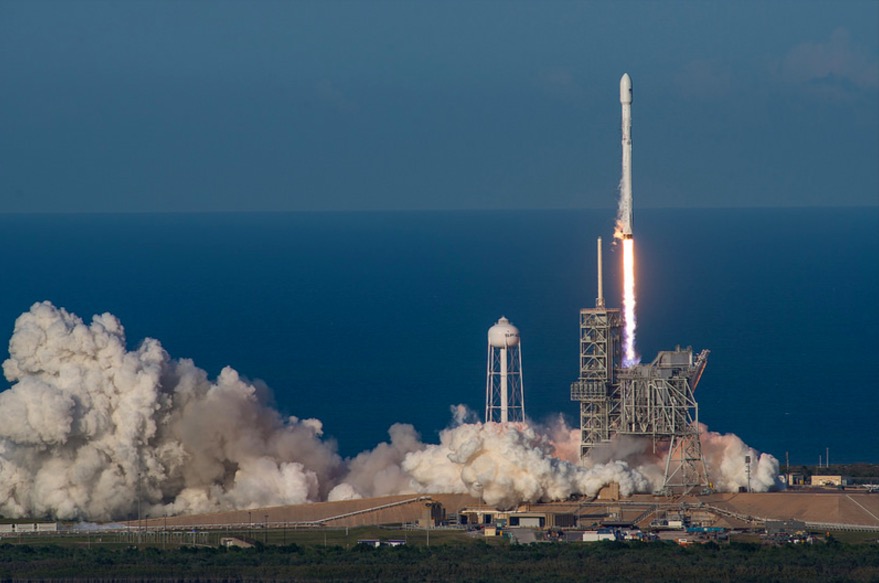 This is a first: SpaceX successfully launched a rocket a few hours ago, the first stage of which is recycled. A feat that should normally revolutionize spaceflight in the years to come.

SpaceX gets us used to firsts and feats. We will not complain. Rebelote this Thursday with the successful launch of a rocket on the first floor recycled by Elon Musk’s teams. The Falcon 9 launcher, which indeed already flew in April 2016, took off at 0:37 a.m. (Friday for France) Paris time from the Kennedy Space Center firing center in Florida. Its mission: to place a communication satellite in orbit for the Luxembourg operator SES. Once its mission accomplished, the first stage of the rocket turned around to come quietly to land on Earth. Once again.

In addition to the technological success, this new milestone could well revolutionize space travel, recycling the first stage of a launcher drastically reducing the costs of space missions. By recycling its launchers, SpaceX hopes to eventually reduce the price of its missions by 30% to apply far lower prices than those charged by its competitors, including Arianespace: “ We can fly and refly the first stage of a launcher which is the most expensive part and this will end up leading to a huge revolution in space flight (…) It took 15 years to get there “, notes the boss of SpaceX.  » This will ultimately be a huge revolution for space travel « .

There had already been a precedent in December 2015 for SpaceX which had brought one of its rockets back to Earth. The first stage had then landed on the ground, near Cape Canaveral. It will not be reused, as Elon Musk considers it a historic piece that is on display at the company’s headquarters in Hawthorne, California. In total, SpaceX made fourteen recovery attempts, and succeeded in nine.