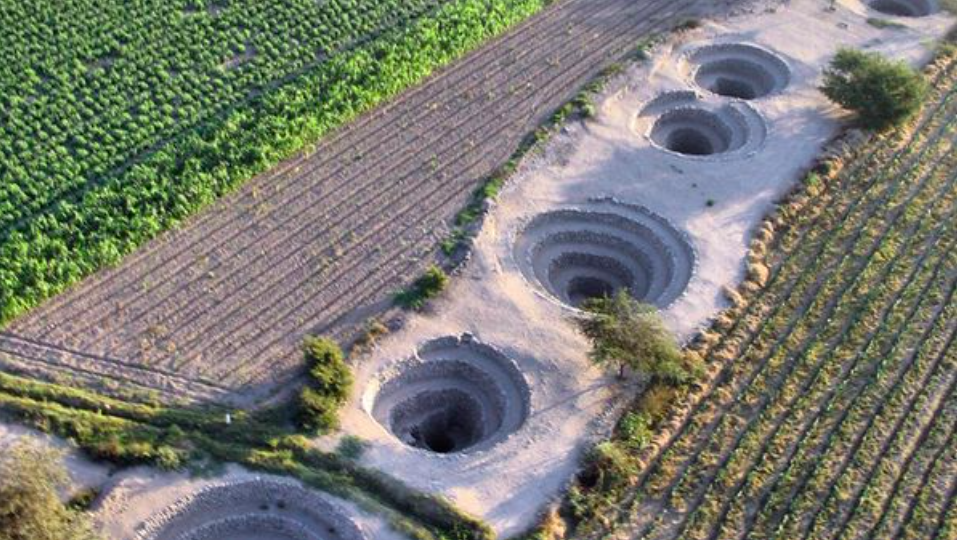 It is from space that came the resolution of a mystery that has persisted for thousands of years, that of the giant spiral-shaped holes located in the Nazca desert, in Peru, formed by the Nazca civilization, a pre-Inca culture that lived in southern Peru between -200 and 600 AD

The Nazca Desert in Peru is definitely a place full of mysteries. There are the famous geoglyphs, but also these giant holes in the shape of a spiral which have held the attention of scientists for a long time, without them understanding their usefulness. Many hypotheses have been formulated to explain the presence of these spiral-shaped holes, such as the trace of an ancient drilling system, a network of tombs, or even the mark of communication with aliens.

It is from space that the mystery finally finds its resolution. Using high-definition satellite analysis, a team from theInstitute of Methodologies for Environmental Analysisin Italy, has managed to understand the origin of the spiral-shaped holes formed by the Nazca civilization, a pre-Inca culture originating in the south of the country that lived between -200 and 600 AD

According to Italian scientists, these giant holes would have served to cope with the extreme conditions that prevail in this desert, one of the driest regions in the world. Thus, the Nazcas would have built them to establish an extremely sophisticated hydraulic network, in order to recover the water stored in the underground aquifers. These holes had the function of collecting the powerful winds of the region, which, engulfing themselves underground, then brought up the water from the underground aquifers.

» By exploiting an inexhaustible source of water all year round, the puquios system has contributed to the intensive agriculture of the valley in one of the most arid regions in the world.“, thus explained to the BBC Rosa Lasaponara, member of the research team. These structures called puquios for “water sources” in the Quechua language, would be dated to around 500 AD. The most astonishing, and even fascinating, is that this hydraulic network is still partially functional today.