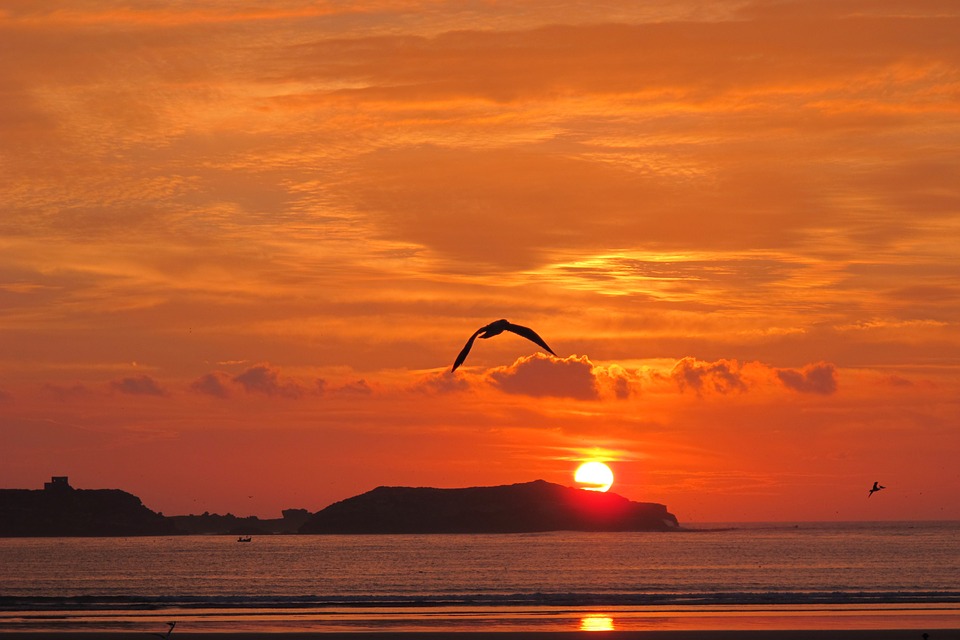 Some of the worlds imagined by George Lucas in Star Wars almost really exist. These fictitious planets supposed to have existed a long time ago in a galaxy far, far away, are indeed all found in our Galaxythe Milky Way. No need to go so far after all (everything is relative, huh). From Tatooine and its two sunsets to desert worlds like Jakku and Jedha, passing by Hoth, the frozen planet, our Galaxy is full of exoplanets of all kinds that could easily pass the casting of the greatest science fiction. Here are some of them, within reach of our largest telescopes:

Tatooine and its double sunset

Imagine yourself with two shadows on the ground contemplating two rainbows after the storm. Astronomers have long thought that such a configuration, namely a planet around two stars, could not exist due to instabilities. However, more than half of the stars listed today are double.

In 2011, there was first the discovery of Kepler-16b. Although physically more like Saturn than a rocky planet and too cold to be habitable, it immediately and inevitably received the nickname Tatooine with the approval of George Lucas. More recently, a few months ago, the American Kepler telescope discovered another exoplanet the size of Jupiter, potentially habitable and orbiting around two stars just like Tatooine. Since then, about fifteen others have been detected, and researchers no longer have any doubts that a rocky planet could orbit around two stars.

The sixth planet in the Hoth system, Hoth is a world covered in snow and ice. Constantly struck by meteorites, it has not developed any form of intelligent life, but nevertheless has some forms of animal life such as the tauntaun or the wampa. That’s for the script, but what’s really going on in our Galaxy?

At 22,000 light years of our System, in the direction of the zodiacal constellation of Scorpio, we find OGLE 2005 — BLG-390, a telluric exoplanet very close to the one where Luke Skywalker hides in The Empire Strikes Back. However, the surface temperature is about -220°C because its star is a red dwarf and receives only a thousandth of the heat that the Sun would send to it. In other words, even a tauntaun wouldn’t survive it.

Jakku and Jedha, the desert worlds

It is a planet represented in certain scenes of the last opus, Rogue One: A Star Wars Story, is Jedha. It is reminiscent of Mars: dry and rather cold, unlike that of Luke Skywalker or Jakku, which could exist in their thousands in our galaxy.

George Lucas’ taste for these arid worlds probably reflects reality, says Shawn Domagal-Goldman, astrobiology at NASA, taken up by the Futura-Sciences site « The recurring theme of desert worlds in ‘Star Wars’ is really interesting, because our research shows that these would probably be habitable worlds, more habitable than Mars is. he comments.  » In effect, the lack of water on such a planet could be what makes it more habitable. Water amplifies changes in weather and can make planets really hot like Venus or really cold like Europa, one of Jupiter’s moons”. Eventually, these worlds would number in the thousands in our Galaxy alone, some hot like Tatooine and Jakku and others cooler like Jedha in Rogue One.

In the « Star Wars » universe, George Lucas envisions dozens of worlds as diverse as each other, all of which can support intelligent life. In our galaxy, on the other hand, we currently only know of one world known to be kind enough to welcome us: Earth. But that does not mean that we will never find an exoplanet capable of doing so beyond our solar system.

The next few years will notably see the launch of a new generation of spacecraft in search of planets around other stars. Thus, perhaps we will one day come across planets covered with forests like Takodana and Endor or covered with ocean like Kamino. While theand Transiting Exoplanet Survey Satellite (TESS) and the James Webb Space Telescope will attempt to determine the existence and composition of atmospheres on other planets, while the Wide Field Infrared Survey Telescope (WFIRST) should bring us images of these extrasolar planets around sun-like stars in the next decade. Because after all, if George Lucas depicts a universe teeming with life, then why shouldn’t ours be?