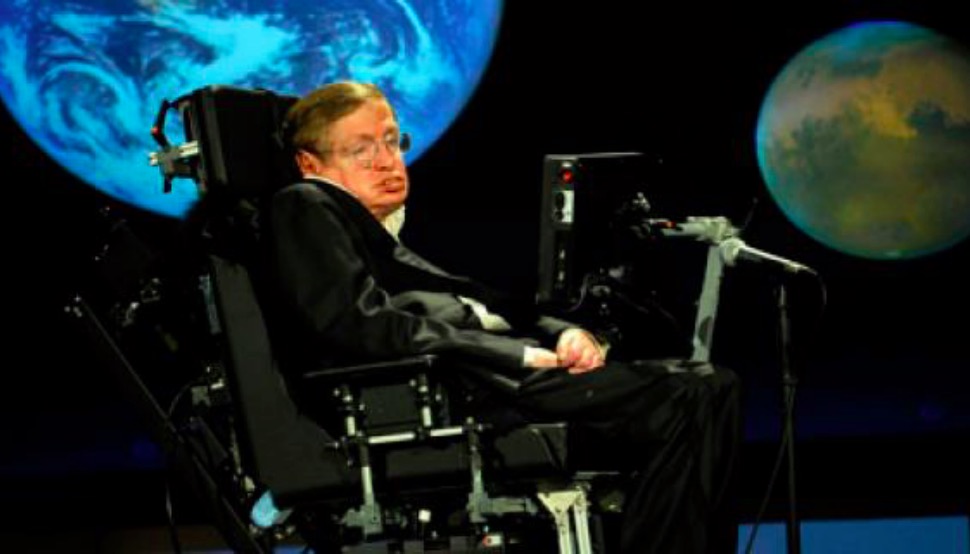 Stephen Hawking dreamed one day of flying into space and it is a dream that will soon become reality! The famous astrophysicist announced a few days ago in an interview that he should soon make a first flight thanks to Richard Branson’s space program.

Stephen Hawking, one of the greatest minds of our time, made his first flight in microgravity in 2007 in an airplane, a Boeing 727-200 adapted for parabolic flight. He had dreamed of going into space ever since. A wish that did not fall on deaf ears since Sir Richard Branson, the British billionaire founder of the Virgin group, wanted to offer the theoretical physicist and cosmologist the possibility of going into space for free. His company, Virgin Galactic, wants to set up space shuttles that can carry travelers into space. And who better to find as a headliner than the famous astrophysicist.

» I thought nobody would take me, but Richard Branson offered me a place in Virgin Galactic rejoices Hawking.  » I said yes immediately and have never changed my mind since that day. This trip will make me very happy. “, he explains. The astrophysicist says he is « surprised », but for Richard Branson, this offer seemed obvious:  » Professor Stephen Hawking is one of the people I admire most in the world “, he explains.  » This man is an undisputed genius who opened my eyes to the wonders of the universe. He is also a very charming man. He’s the only one I’ve decided to gift a ticket to with Virgin Galactic. He will soon be able to leave with us if his health permits. « .

At 75, Hawking won’t be the oldest astronaut to go into space (John Glenn went there when he was 77), but he will be the first person to go into space. with amyotrophic lateral sclerosis (ALS) also known as Lou Gehrig’s disease. Sure, space travel is risky business and even more so with health issues, but it looks like the astrophysicist is ready to go. Hawking’s trip will also be an opportunity for scientists to study the effects of ALS in zero-gravity conditions.